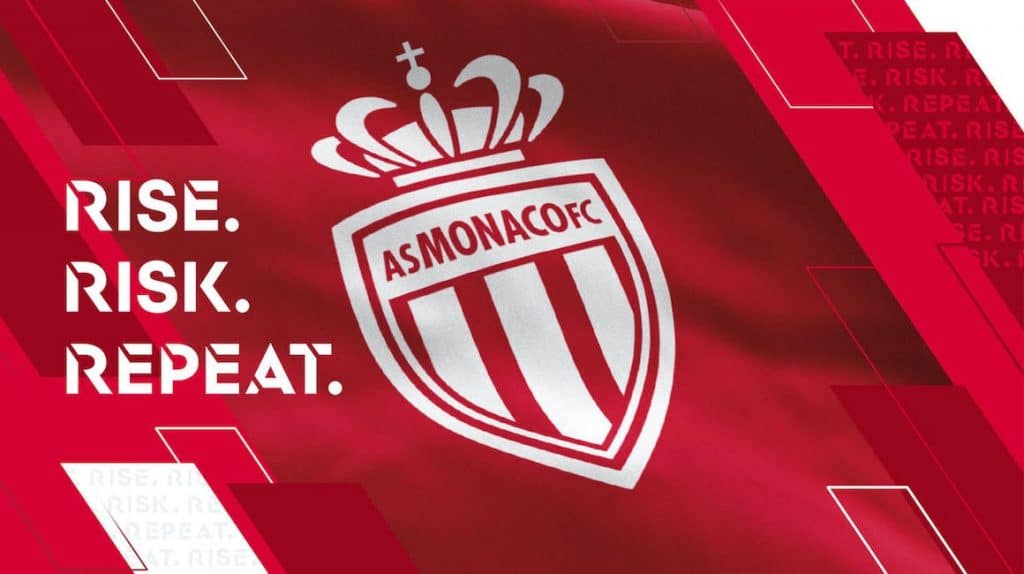 On Tuesday, the Principality’s football club revealed their new brand RISE.RISK.REPEAT., which will now be used in all of the club’s activities.

Since Sunday night, fans have been patiently waiting for an explanation behind the rebranding of the club’s official website. Eagle-eyed supporters of the club had spotted changes being made to the site 48 hours before the team revealed their big secret: a new identity featuring an updated logo and new graphics with the words RISE.RISK.REPEAT underpinning the new brand.

RISE highlights the club’s fighting spirit, their tenacity and ability to face challenges head on. RISK demonstrates the club’s ability, particularly through its Academy, to nurture young, up-and-coming talents: training is part of the club’s DNA. Finally, REPEAT focuses on ASM’s ability to bounce back, always coming back stronger after a setback and reinventing themselves.

Players to wear a collector jersey against Stade Rennais

“Symbolised by the current season, RISE.RISK.REPEAT. follows in the footsteps of this new dynamic,” explained Oleg Petrov, Vice-President and CEO. “The Club has launched several development projects, such as the Performance Centre, and last summer we opened a new chapter on the sporting front. The new brand accompanies this desire to move forward, on and off the pitch, by building on what makes AS Monaco unique and strong.”

For the match against Stade Rennais this Sunday (9pm) at the Louis II Stadium, Niko Kovac’s boys will each wear a collector jersey, inspired by the new brand. After the match, the jerseys will be auctioned off and the profits will go straight to the Mediterranean League to support amateur clubs in the region. “The new brand is inspired by the Club’s main markers to accompany its development and support its ambition,” explained Markus Breglec, Chief Marketing Officer. “RISE.RISK.REPEAT. perpetuates the image of AS Monaco: that of a dynamic and modern club, attractive, aware of its heritage and focused on the challenges of tomorrow.”