Is Monaco still as clean as ever? 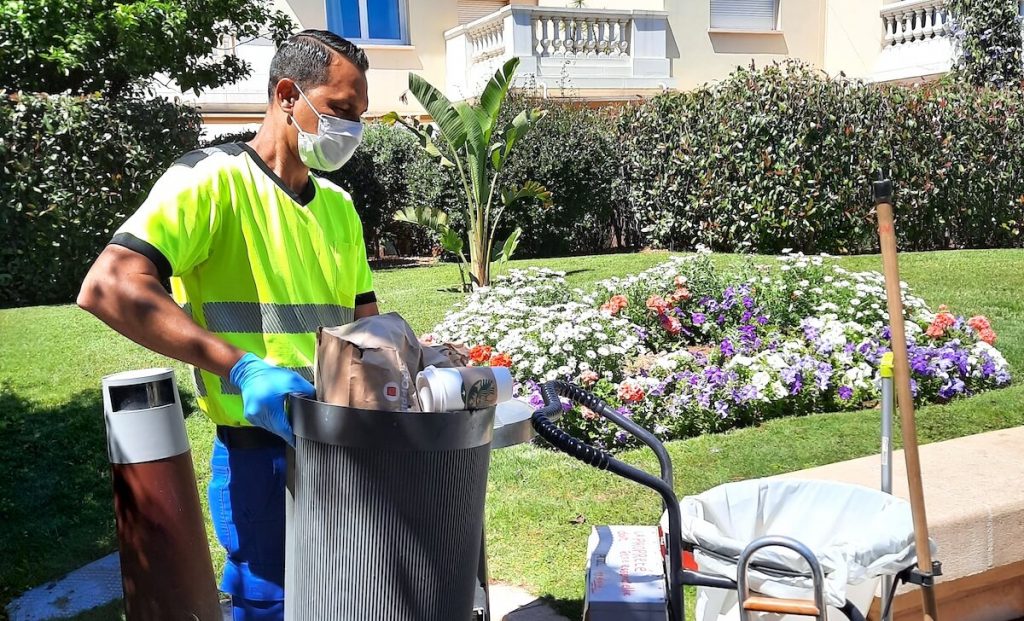 Rubbish thrown on the floor and owners not picking up after their dogs. Despite 130 cleaners working tirelessly to maintain Monaco’s exemplary cleanliness, the Principality’s streets have come under fire on social media lately, following recent littering and some disrespectful behaviour.

Piles of paper cups, brown paper bags and empty chip cones strewn along the pavements and flowerbeds… a sad reality that is becoming all too common in the UNESCO Gardens in the Fontvieille district, much to the annoyance of passersby. People are taking to social media to express their frustration, with one user explaining how “every lunchtime, people eat on the steps around this shopping area and leave it in an awful state, covered in grease with lots of rubbish left behind.”

A quick telling-off is useless

On social media, people are getting very angry about some of the public’s disrespectful behaviour

“It’s disgraceful! These people should be given fines and made to clean up the city,” remarked one woman on Facebook. Another lady living in the Principality also added that “a quick telling-off is useless”. In her opinion, they should be forced to do “something educational so they learn their lesson.”

As we adapt to living in a pandemic, the new health measures mean we are using more single use containers and packaging every day. During their lunch break, many people tend to buy takeaway meals from restaurants so they can spend time socialising with their colleagues. “Plastic containers, pizza boxes and paper bags are often not always put in park bins properly,” explains Marie Berard, Deputy Manager of the Cleanliness and Environment Department of the Société Monégasque d’Assainissement (SMA).

“Ten solar-powered trash compactors will be installed in the Fontvieille district as of next week. These are big bins that can separate out different types of waste and hold six times more than the current park bins can,” reassures Marie Berard.

Another problem SMA is tackling is dogs urinating in public. On every street corner they are staining surfaces and creating an unpleasant smell around the city. “We are noticing more and more pets on Monaco’s streets,” remarks Marie Bernard, who is frustrated that owners are not walking them in “the seven areas designed specifically for dog walking, where there is sand for dogs to do their business on.”

Thanks to its army of cleaners, Monaco remains a place of exemplary cleanliness

Brice, a French commuter interviewed in Monaco during her lunch break in the UNESCO Gardens in Fontvieille

Whilst some locals are using plastic bags to clean up after their dogs, “most people only use the bags half of the time and then either drop them in gutters or onto pavements.”

“Thanks to its army of cleaners, Monaco remains a place of exemplary cleanliness,” says Brice, a French commuter who has been coming to Monaco every day for the last ten years. “Even the places people don’t go that much, like carparks or lifts, are so much cleaner than in France!”

>> READ ALSO: Property in Monaco is the most expensive on the planet