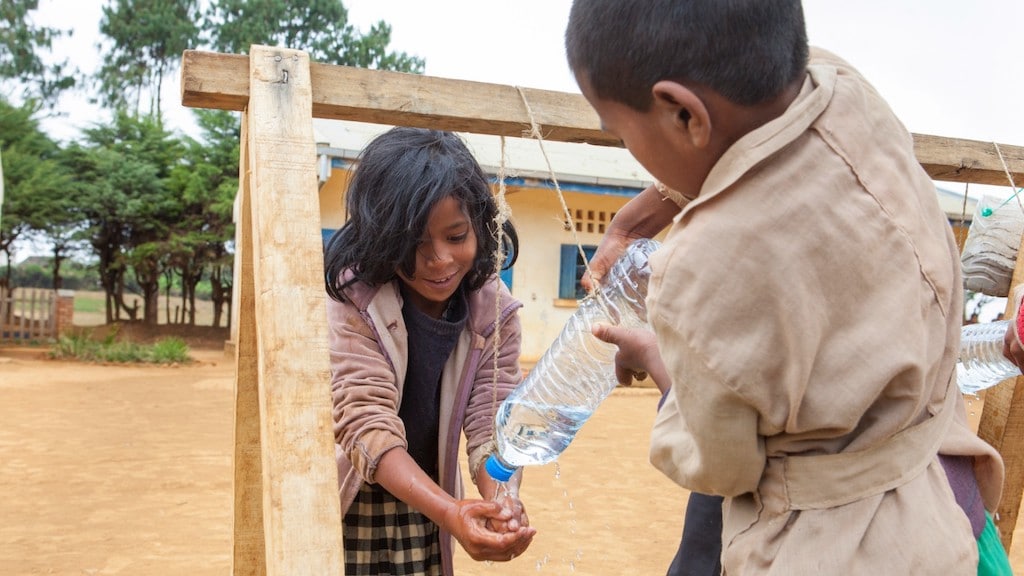 Joining forces to protect the environment and improve access to sustainable water supplies, the Prince Albert II Foundation and the One Drop Foundation launched a brand new five year initiative in Madagascar: the Telomiova Project.

As a beacon of solidarity, the Principality has been fostering a culture of philanthropy for years, so in keeping with this generous spirit, from now until 2025, the Prince Albert II Foundation will be extending Monaco’s support to the Menabe region in Madagascar.

After partnering up with One Drop Foundation, an organisation that has been improving living conditions in the developing world since 2007, the two groups launched an appeal asking for project ideas.

Together with the One Drop Foundation, an organisation that has been improving living conditions in the developing world since 2007, the two groups have made a combined donation of 1.5 million dollars to this project. Aiming to reach 15 different communes in the Menabe region, these funds will help give local people better access to safe water, sanitation and hygiene (WASH) services.

At the moment, “only 25% of the people living in Madagascar’s impoverished Menabe region have access to clean water,” explained Julia Randimbiosa, Madagascar Country Director at Helvetas, the non-profit. Aspiring to change this statistic, the Telomiova project, which takes its name from a five-petalled flower, will help schools, health care facilities and communities across the country to flourish.

By the end of the program, 69,000 people will have benefited from new sustainable infrastructure, as communes gain access to better sanitation and become equipped to deal with natural disasters and climate change.

However, for Véronique Doyon, One Drop Foundation’s Chief Program Officer, behaviour change strategies need to go beyond providing information; they need to engage people’s emotions and involve audience participation. According to her, Madagascar boasts an “incredible natural and cultural diversity” and so project leaders will draw on this in order to use art as a means to educate the population.

From docu-fiction explaining soap-making and income-generating activities, to artistic performances and debates about the transportation and storage of safe drinking water, the aim is to use social art and local culture to foster understanding and collaboration.

In addition, the project will work with trusted community leaders to influence local people, raise awareness and increase engagement across the communes. An approach known as Social Art for Behaviour Change (SABC), Véronique Doyon, with 30 years’ experience under her belt, has attested to its previous success, detailing its proven lasting impact in at least a dozen other countries.

54% of the target population for this project are women as Telomiova seeks to involve women just as much as men in the fight to protect our planet. In order to do this, Véronique Doyon explained how, over the next five years, women entrepreneurs will be empowered. The project will support them in carrying out income-generating activities that create value for renewable natural resources and protect the environment. Delighted by this empowerment, Oliver Wenden, Vice President and CEO of the Prince Albert II Foundation expressed how pleased the organisation was to be collaborating on such a progressive project.

Despite unforeseen obstacles, namely Covid-19, the Chief Program Officer revealed how methodologies and approachs had to be adapted. However, creative changes, such as digital networking, remote monitoring and virtual coaching, have ensured the project can successfully go ahead. Although times are uncertain, Véronique Doyon truly believes that through art, innovation and teamwork “the goal of access to safe and sustainable water will be achievable in the future.” Together we can turn water into action! 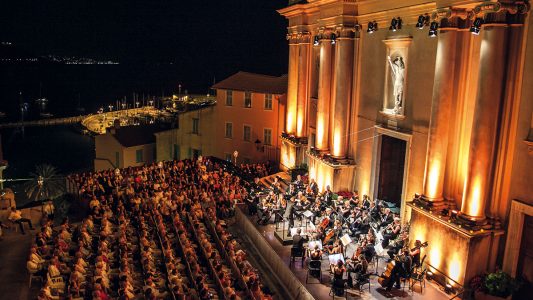 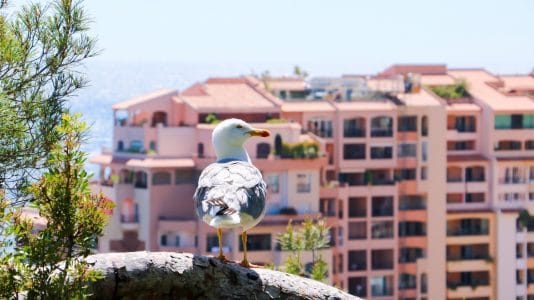 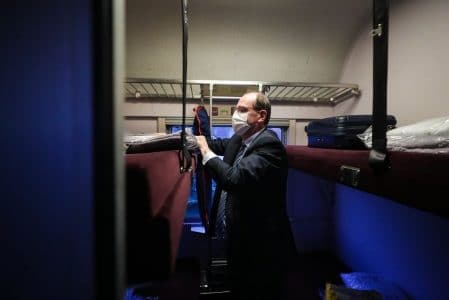 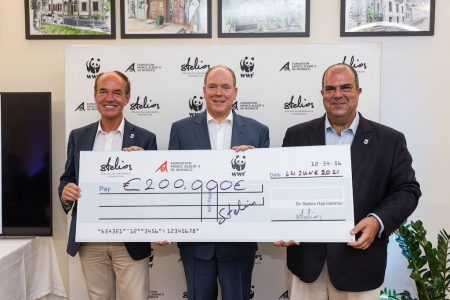