Nice to Monaco by bike: new cycle paths from this summer 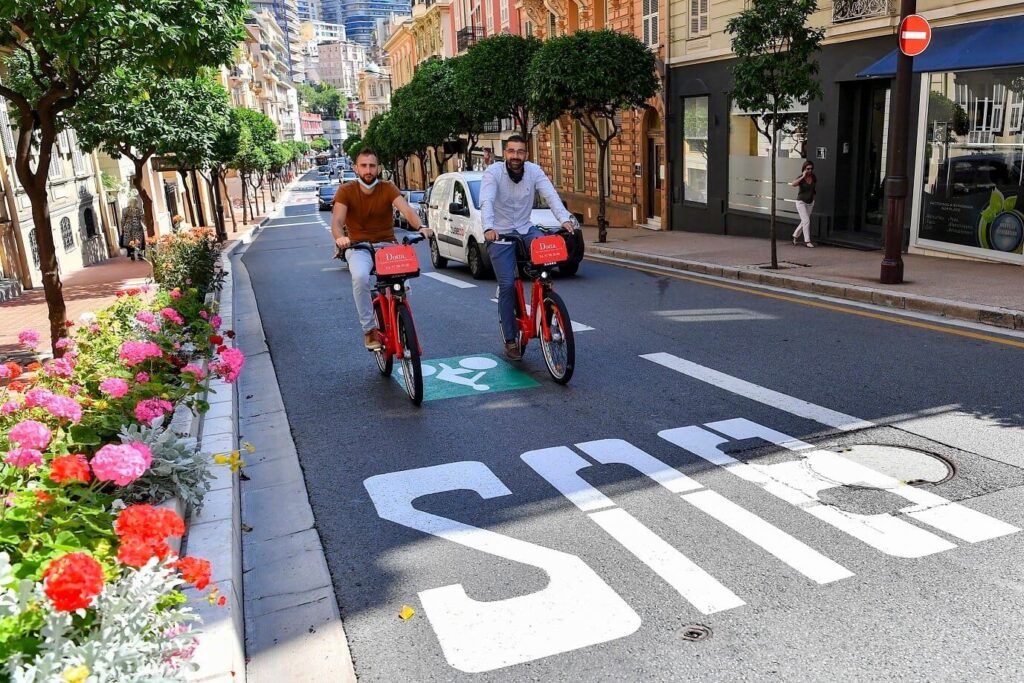 The Nice Côte d’Azur metropolitan authority has unveiled its 2021-2026 plan for new cycling routes, which will include a lane to the Principality.

In an effort to reduce road traffic the Nice Côte d’Azur metropolitan authority has decided to make the cities in the region better connected by investing in cycling lanes: an activity already part of many people’s daily lives. Whilst there are 179km of cycle paths in the area already, this figure would double by 2026 with cycling accounting for 10% of all trips.

By 2023, it will therefore be possible to travel from Nice to Monaco by bike. The first 4.5km of cycle paths will be completed before the end of summer between Nice and Villefranche-sur-Mer, along the following boulevards: Carnot, Maëterlinck and Princesse Grasse.

This is not the first time the Nice Côte d’Azur metropolitan authority is trying to improve travel links between the two areas. In fact, the new sea shuttle service connecting Nice and Cap d’Ail was announced not long ago. This hybrid shuttle is co-financed by Monaco and will welcome commuters from August 2021 onwards.

Further changes will also be made to train lines. SNCF have announced they will be spending tens of millions of euros on developing and improving services along the French Riviera. Construction works on the train line connecting Nice to Monaco will begin on the 30 August.