Movies return to Monaco as both cinemas reopen 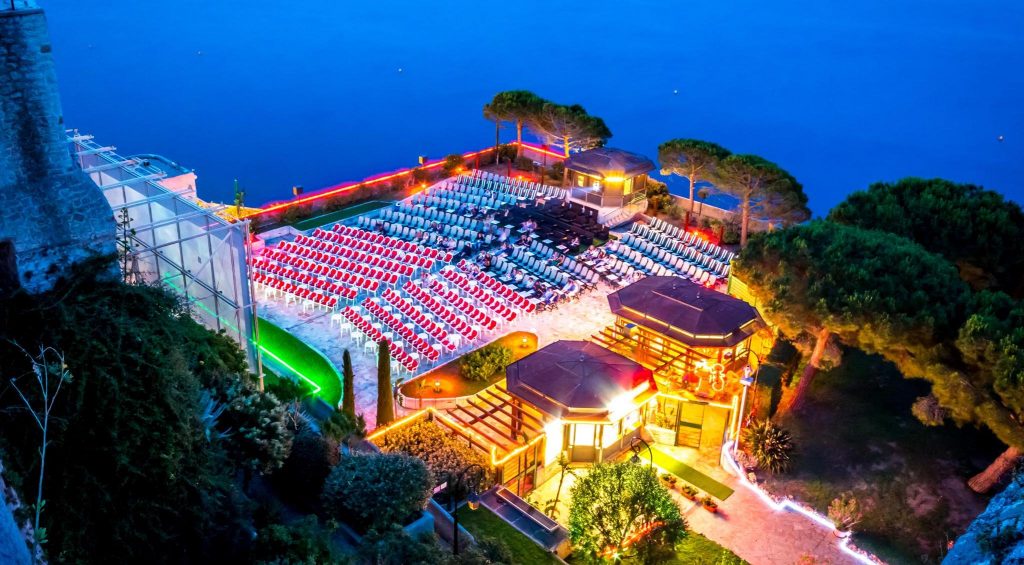 Cinema fans rejoice! As of this afternoon, Monaco’s cinéma des Beaux-Arts is once again showing films.

A selection of films are on the bill for the opening night this Wednesday. From the cartoon Tom and Jerry to double Oscar winning The Father, directed by Anthony Hopkins, there is something for everyone. American action film Nobody, as well as the comedy Chacun chez soi, starring actress Michèle Laroque, are also available to watch.

On the 23 June, Disney’s Cruella will air, starring Emma Stone as the lead, taking on the role of this wicked woman and her striking black and white hairdo.

James Bond fans will need to wait a little longer before getting their movie fix. On the 6 October, the British secret agent and his latest adventures will hit the big screen with No Time to Die.

Watch a film beneath the stars…

On Sunday 20 June, Monaco’s Open Air Cinema will make their comeback. Details about film screenings will be available soon on their website www.cinemas2monaco.com