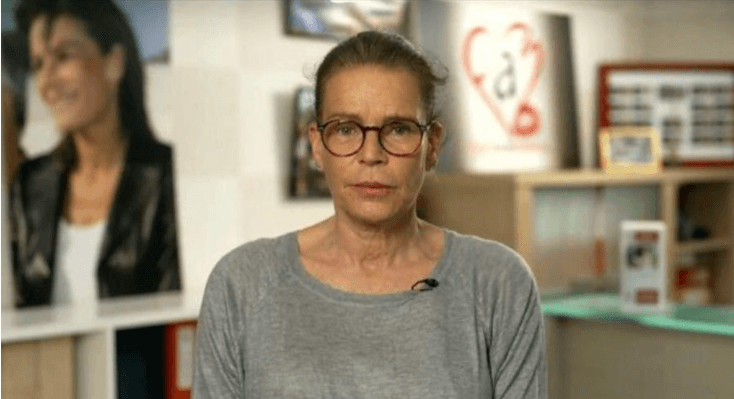 Princess Stephanie has once again shown her support, and Monaco’s determination, in the fight to end this disease.

End inequalities, end AIDS. An ambitious goal, but one the United Nations aim to meet by 2030, as discussed in the high level meeting held by the Joint UN Programme on HIV/AIDS (UNAIDS) this week.

Taking place from the 8 to 10 June, Isabelle Picco, the permanent representative of Monaco at the United Nations in New York, chaired the meeting, whilst Princess Stephanie addressed the group. During the two-day long discussions, Princess Stéphanie shared a video message with the participants. In her speech, she claimed that the HIV and Covid-19 epidemics are very real examples of the need for stronger healthcare systems.

She also took a moment to praise the new global strategy devised by UNAIDS, which focuses on prevention and reducing inequalities, particularly amongst key populations.

Almost a quarter century of support

This video message also gave Princess Stephanie the chance to remind listeners about the important role Monaco is playing in the fight against the disease. For almost 25 years, Monaco has financially supported the programme. As such, she was sure to mention her organisation Fight Aids Monaco and the commitment made to Monaco without AIDS in 2018

Her words last week demonstrate Princess Stephanie’s ongoing commitment to this mission, as she also spoke on the topic last December, during an interview with news channel Monaco Info. “For years now, Monaco has been doing more to combat AIDS than the big nations. We have fought hard for people to open their hearts, eyes and souls. Well done Monaco.” 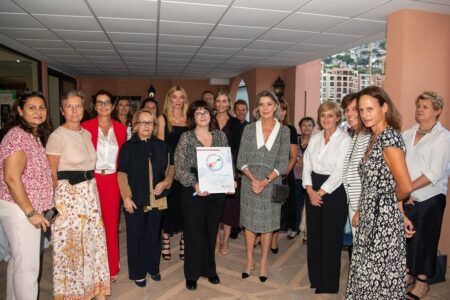