Why is AS Monaco consistently ranked one of the best youth academies in France? 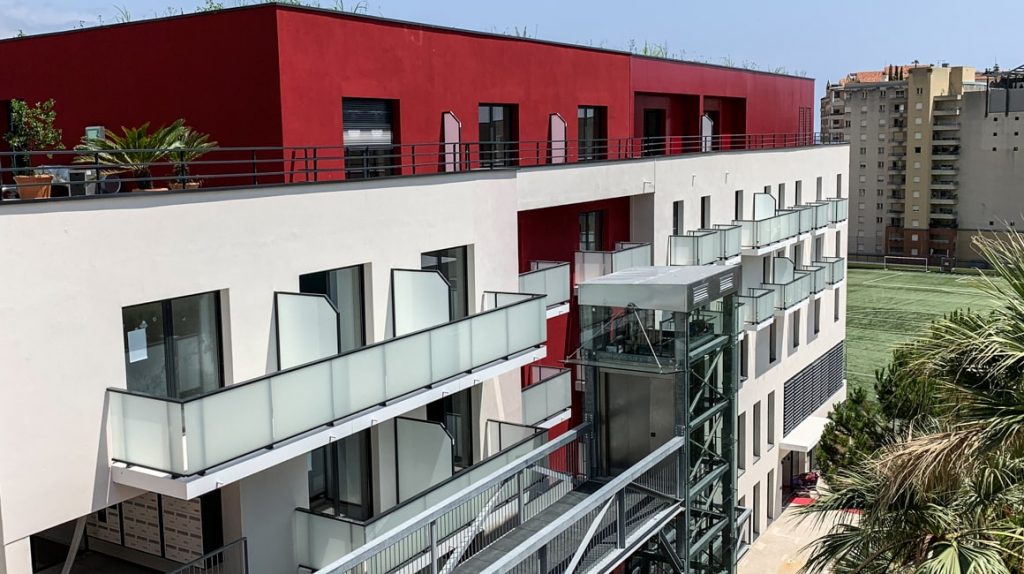 A few days before AS Monaco launched its annual ticket drive for the 2021-2022 season last Thursday, the club was once again named one of the top five Youth Academies in France by the French Football Federation.

It’s become a habit. Every year, when the ranking of French Youth Academies is published, AS Monaco is always at the top of the list. This year, the Academy is yet again among the best rated in the country. The Youth Academy was awarded 4 stars out of 5 by the French Football Federation, on a par with Paris Saint-Germain, Stade Rennais, Olympique Lyonnais and Toulouse. Here are the three magic ingredients that are key to the Academy’s success.

AS Monaco is one of the Ligue 1 clubs that bestows the most trust upon young players. Last season, two of its players, Aurélien Tchouaméni (3073 minutes) et Benoît Badiashile (2871 minutes) were amongst the 4 players under 21 to play the most time in France’s premier league.

>> READ MORE : AS Monaco: the secrets behind this season’s success

Alumni continue to shine long after they leave the Academy

The names of former AS Monaco Youth Academy students are heard long after they leave the Principality. We need only mention Kylian Mbappé, Ligue 1’s top scorer last season (27 goals) and Yannick Ferreira Carrasco, who helped Atlético Madrid win the Spanish Premier League. Overall, 19 former Academy trainees play in the five major European leagues, including five who play in clubs that compete in the Champions League.

This year, fourteen student from the Academy completed the French baccalauréat. All students graduated with honours, including Lucas Makan et Olivier Picabea who achieved an average grade of 16 out of 20 and graduated with a mention “très bien”, the highest “mention” (honour) in French education.

>> READ MORE: Analysis: Could Javier Pastore be next to join AS Monaco?

Managed by Virginie Gollino, the AS Monaco school welcomes fifty-eight students and eighteen teachers. The school has twelve classrooms, which are tailored to the specific needs of each class and equipped with state of the art technology.