Covid-19: what are the figures in Monaco and the Alpes-Maritimes? 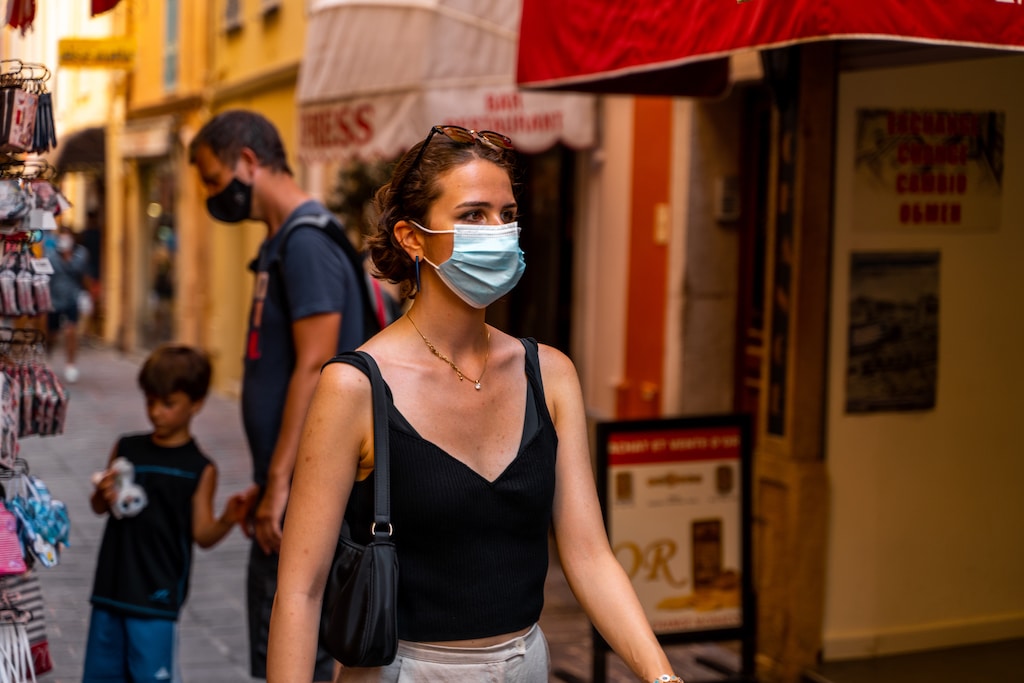 An update on the pandemic as measures are being stepped up in both countries.

This Monday 23 August, eight new positive cases were detected in Monaco. 16 people are being treated at the Princess Grace Hospital Centre, 12 patients including three residents are hospitalised. Four other people, including one resident, are currently being treated in intensive care. In addition, 54 people are currently being monitored by the Home Monitoring Centre.

Key figures in the Principality and in France

In Monaco, as of 20 August, the number of people who have received a first dose of vaccine is 25,355, i.e. 66.11% of the population currently eligible for vaccination. This figure is similar to that in France: 70.1% of the French population has received a dose (75.83% in the Alpes-Maritimes). In the Principality, 20,960 people are fully vaccinated, i.e. 82.67% of those who received the first injection. In France, this figure is lower with 55.5% of people having received a complete vaccination.

These figures are likely to change with the introduction of the new measures from today.