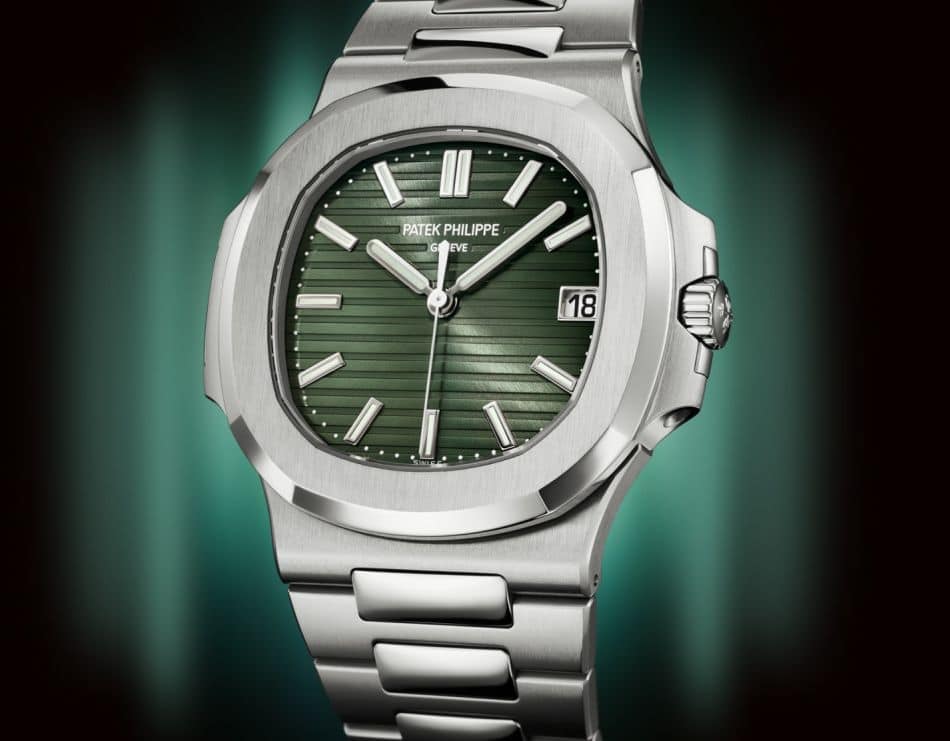 On Wednesday 21 July, in the prestigious Salle Empire at the Hôtel de Paris in Monaco, Antiquorum held its summer auction.

First, lot 152, the Patek Philippe Nautilus Ref. 5711/1A wristwatch with olive green dial, lived up to its promise. Currently one of the most sought-after watches in the modern watch market, the watch, after a flurry of online, phone and in-room bidding, went for six times the low estimate, 416,000 euros.

>> READ MORE: The art of choosing a watch: how to prepare for an auction?

In second, lot 430, a very rare Royal Oak wristwatch from a series of intermediaries went for €273,000. This is the first time this item has appeared at auction with box and papers.

Lastly, it was Lot 435, a rare “Lange Tourbillon Pour le Mérite” in 18-carat yellow gold, that rounded-off the day’s world records. Its limited edition and its speciality of being the first wristwatch ever made to incorporate a tourbillon with a fusee-and-chain winding mechanism allowed it to be bought at three times the low estimate, 286,000 euros.

>> READ MORE: The Kashmir sapphire, a princely jewel sold for 2.7 million in Monaco