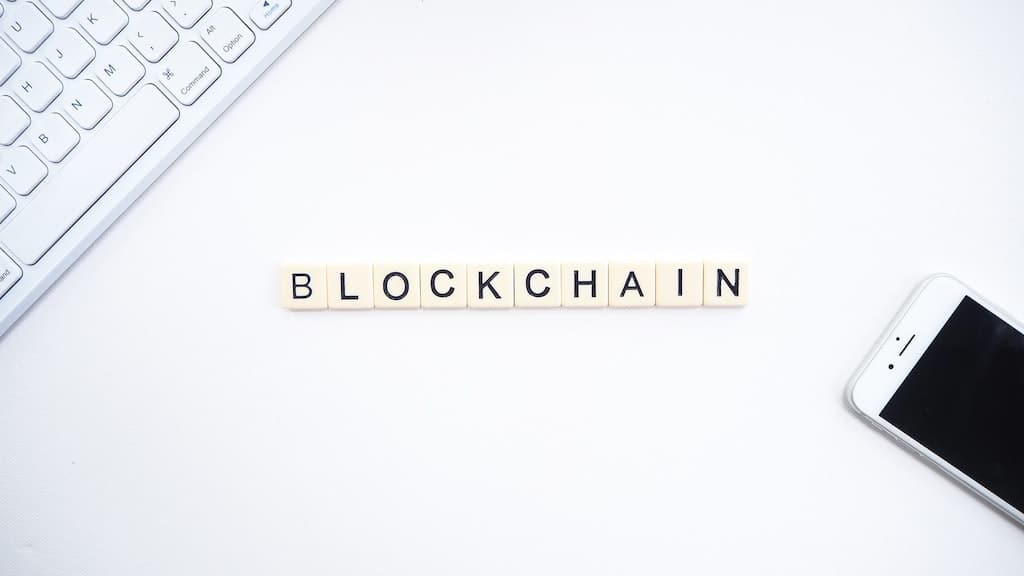 The end of the year promises to be eventful for cryptocurrencies.

Since its launch in 2009, Bitcoin, the spearhead of cryptocurrencies, has grown from a handful of cents to several thousand euros. Some players are campaigning for its introduction in the Principality, whilst others, on the contrary, are opposed to the idea.

So what’s the latest on the little golden coin and its companions, Ethereum, Dogecoin and co, in the Principality? Here are some key dates to find out whether or not you will be able to pay for your business lunch in cryptocurrencies in the near future.

The National Council passed the first ever law to lay the foundations for the technology used to create cryptocurrencies: blockchain. This Law No. 237 specifies the terms of blockchain, establishes a three-year test period and creates the Monegasque Blockchain Authority (AMB). The trial period is to be used to promote blockchain-based projects, with the AMB in charge of supervising it all. The aim is to develop this new sector of activity in the Principality.

The test period is still ongoing, Bill No. 995 is coming and aims to strengthen the 2017 law with the introduction of a token offering scheme, called Initial Coin Offerings (ICOs). The bill remains pending.

Bill No. 1482 was passed in the National Council with a focus on “establishing a climate of trust in the online environment”. One part of this law is devoted to the security of digital exchanges: the legal framework of cryptology means (i.e. any hardware or software used to encrypt data) is modified.

Bill No. 1491 concerning STOs “Security Token Offerings”, i.e. token offerings, is passed. This law is particularly interesting as it follows directly from the June 2019 project on ICOs. A legal framework has been established allowing certain Monegasque companies, under certain conditions, to raise funds in tokens. The objective for the Monaco Government? To attract digital companies.

Finally, at the end of the year, a second law is planned, which will probably be the kick-start the Principality needs to unlock cryptocurrency trading. The latter is expected to regulate trading platforms, known as “DASPs” – Digital Asset Service Providers, and to strengthen the security of trading on them.

These laws provide a legal framework for blockchain technology, which is used to create cryptocurrencies. Nevertheless, the precise use of these remains very unclear, and the credit card will (unfortunately?) still be needed to pay for lunch.

>> READ MORE: Blockchain: is Monaco at the start of a new era?

>> READ MORE: Frédéric Genta: “We will use blockchain without really being aware of it”