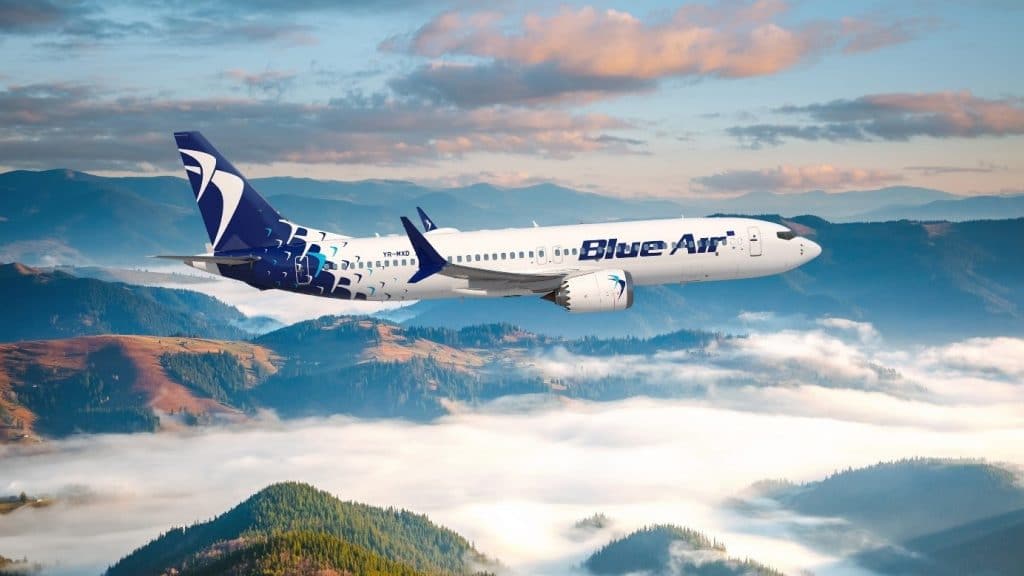 The airline Blue Air is ahead of the game.

This is excellent news for tourism on the Côte d’Azur: the British, who have been largely absent during the season, will benefit from a new route to the PACA region. Blue Air, a Romanian low-cost airline, has unsettled British Airways’ monopoly.

The route was opened on Friday 17 September. Blue Air will operate the flight four times a week, on Mondays, Thursdays, Fridays and Sundays.

“We are pleased to bring our exceptional service and low fares to our Heathrow customers. We aim to develop the route into a daily service within a maximum of 6 months,” said Krassimir Tanev, Blue Air’s Commercial Director.

On board a brand new Boeing 737-MAX-8, a round trip to London will now cost you around 30 euros, provided you make arrangements a few weeks in advance.

And if a London adventure doesn’t tempt you, the company offers flights to its native land: Bucaret, Oradea and Timisoara in Romania.