Sportel Monaco and the Sportel Awards are back ‘in the flesh’ 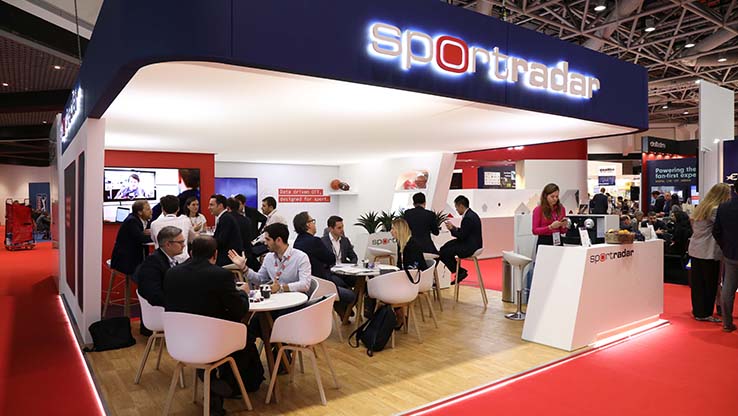 The Sportel Awards will host a major French esport event.

It is the flagship event for leaders in the sports media and technology industry.  Sportel Monaco will take place from 5 to 7 October at the Grimaldi Forum, and will be held entirely on site, health measures permitting.

The event is dedicated to industry professionals, with conferences, masterclasses and meetings. Special attention will be paid to esport, which has become a “real social phenomenn” and “a very promising sector” for Sportel.

Another event, aimed this time at the general public, precedes it: the Sportel Awards, from 3 to 5 October at the Grimaldi Forum.

On the programme at the Sportel Awards, meet-ups between fans and their sporting heroes , as well as the premiere of the documentary “Resilience“. The screening will be introduced by Kevin Rolland, also known as the “Flying Frenchman“, on October 4. Then, on 5 October, the traditional awards ceremony will take place.

And if you’re into esport, on October 4, the Sportel Awards will be hosting the 2021 grand of the French League of Legends (LFL). Karmine Corp and Misfits Premier, stars of the French scene, will be doing battle for the last time, much to the delight of the spectators.