Monaco still committed to sustainable development and the fight against hunger 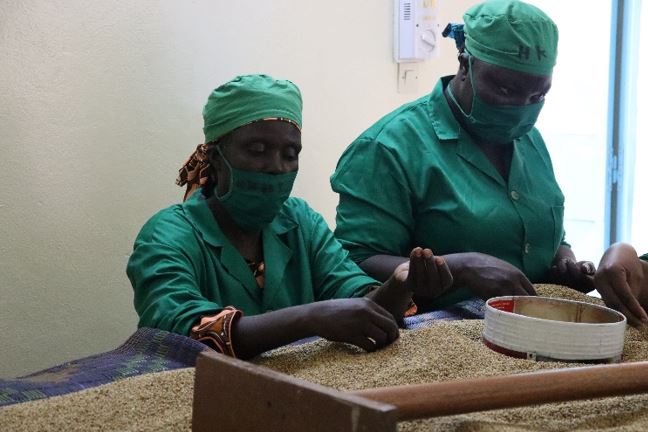 Following on from his participation in the 76th session of the United Nations General Assembly at the end of September, Prince Albert II made a commitment on World Food Day on October 16.

Contributing to a world that is more respectful of the environment and more concerned with human lives is the Monaco Government’s strong commitment. Prince Albert II took part in the 76th session of the United Nations General Assembly in September by remote link.

On the agenda at these meetings was a strong common desire on the part of the UN and the Sovereign to focus on a post-COVID economic reconstruction that is both green and sustainable. The Prince also stressed the importance of fighting global warming and ocean pollution.

So that everyone in the world has enough to eat

Once again, the Government of Monaco has also reaffirmed its intention to fight world hunger.  Hence Monaco’s official participation in World Food Day on 16 October.  In an official statement, the Government reiterated its commitment to the UN’s Sustainable Development Goal n° 2, “Zero hunger”.

Monaco is currently funding a project to reduce severe child malnutrition in Niger, led by the French NGO Gret. If you too would like help tackle this humanitarian issue, you could perhaps download the ShareTheMeal mobile app to make a donation.