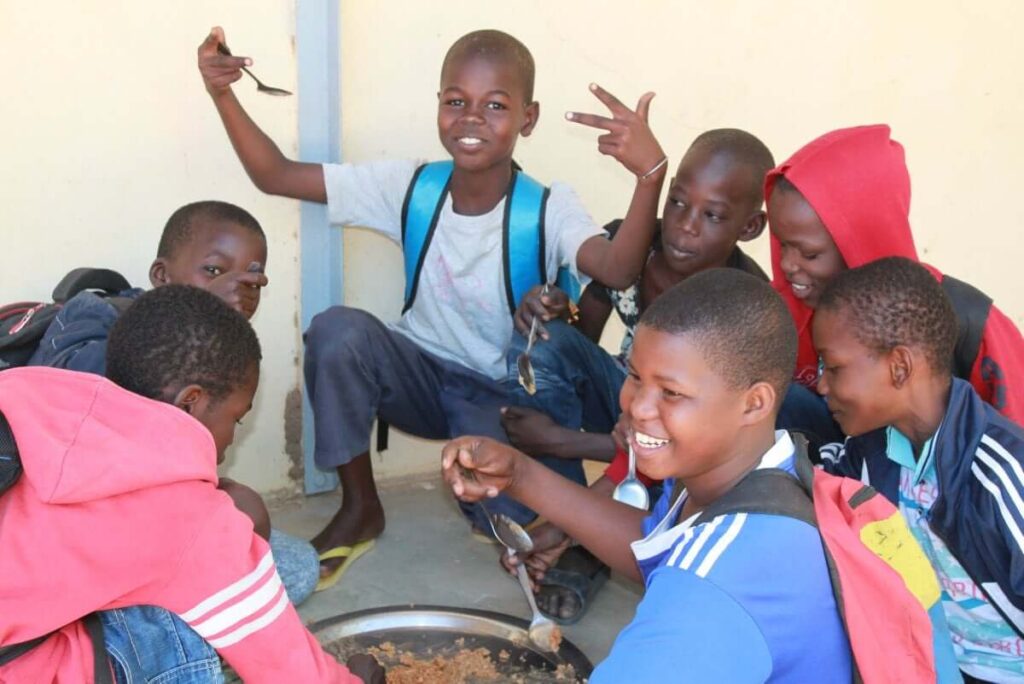 On Friday 9 October, the United Nations’ World Food Program (WFP) won the Nobel Peace Prize. Monaco has been a long-term partner of the organisation.

The world’s largest humanitarian organisation, in 2019, the WFP reached 97 million people in about 88 countries. The WFP provides food assistance in emergencies, such as wars or natural disasters. The organisation also works with communities to improve nutrition and build resilience.

On 9 October, it was awarded the Nobel Peace Prize for “its efforts to combat hunger, for its contribution to bettering conditions for peace in conflict-affected areas and for acting as a driving force in efforts to prevent the use of hunger as a weapon of war and conflict,” the Nobel Institute said.

The WFP is the Prince’s Government most important partnership. Since 2013, the Government has donated almost 3 million euros to the World Food Program: Syria, Central African Republic, Mauritania, Madagascar and Burundi are amongst the countries that Monaco has supported through its donations.

Coronavirus took a toll on world hunger. Back in May, Monaco donated 300,000 euros to the WFP. The money went to fund the organisation’s work in Burundi, Madagascar, Mali, Mauritania, Niger, and Senegal. The sum was used for food assistance, as well as to “support vulnerable populations in preventing and reducing the virus’ propagation”.