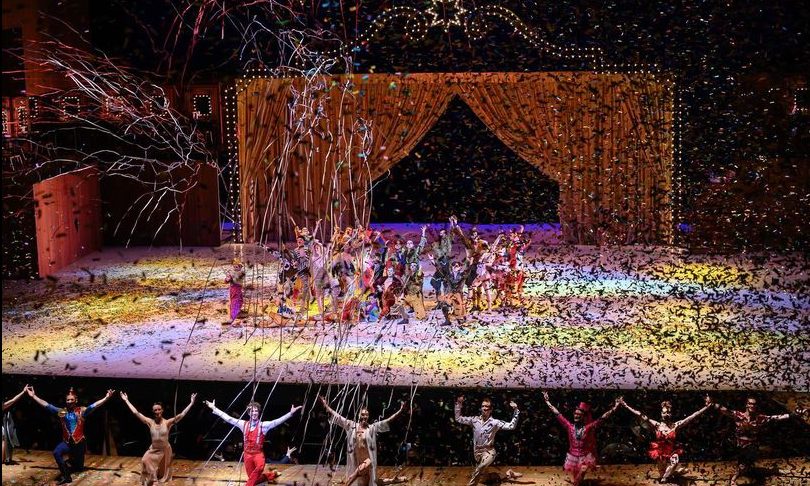 CFM Indosuez bank joined forces with the Ballets de Monte-Carlo to celebrate the bank’s centenary with a major show.

On 5 January, CFM Indosuez celebrated its 100th anniversary in the Principality with great pomp. To mark the occasion, the bank organised an evening at the Grimaldi Forum with the Ballets de Monte-Carlo.

It was an opportunity for the banking group’s employees, but also for prestigious guests such as the Princess of Hanover, to attend the last performance of “The Nutcracker Company”. The Monte-Carlo Philharmonic Orchestra, conducted by Kazuki Yamada, provided the music for the ballet.

The partnership between the bank and the ballet company is aimed at developing the Principality’s international cultural influence. The pursuit of excellence, pushing oneself to the limit, and strong collaborative efforts… These are values with which both the CFM Indosuez staff and Ballets de Monte-Carlo dancers identify.