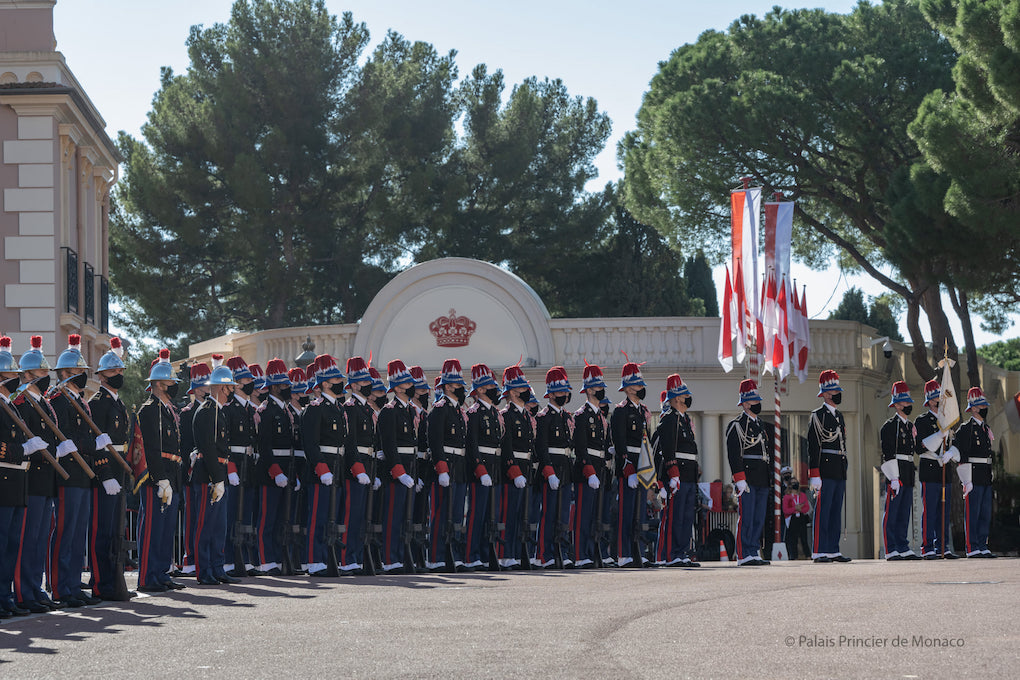 As is the case every year, certain public holidays that fall on a Sunday are made up on the following Monday.

With three extra days compared to France, Monaco has 14 public holidays this year, including the ‘catch-up’ days for Labour Day and Christmas:

What are the differences compared to France?

First of all, the ‘catch-ups’.  If New Year’s Day, May 1st, Assumption, All Saints’ Day, Prince’s Day or Christmas fall on a Sunday, the Monday that follows becomes a statutory holiday. Workers have the same rights, i.e. the day will be paid if it is not worked, and paid or compensated (time off in lieu) if it is worked.

The other major difference concerns the public holidays themselves: while most of them are the same as in France, Monaco also has Saint Devota on 27 January, in honour of the country’s patron saint, who was killed in the fourth century. The Principality also celebrates Corpus Christi on the Thursday after Whitsun, sixty days after Easter Sunday. The holiday is a day of thanksgiving for the institution of Holy Communion.

Prince’s Day is celebrated on November 19, in honour of the Sovereign Prince.  And  December 8 celebrates the Immaculate Conception.  This is the date on which, in 1854, Pope Pius IX proclaimed that the Virgin Mary was conceived exempt from the stain of original sin.

At the same time, France also has public holidays that do not exist in Monaco: V-Day on 8 May 1945, the National Holiday on 14 July and Armistice on 11 November 1918.