Rolex Monte-Carlo Masters: Novak Djokovic and ATP top 10 will be there 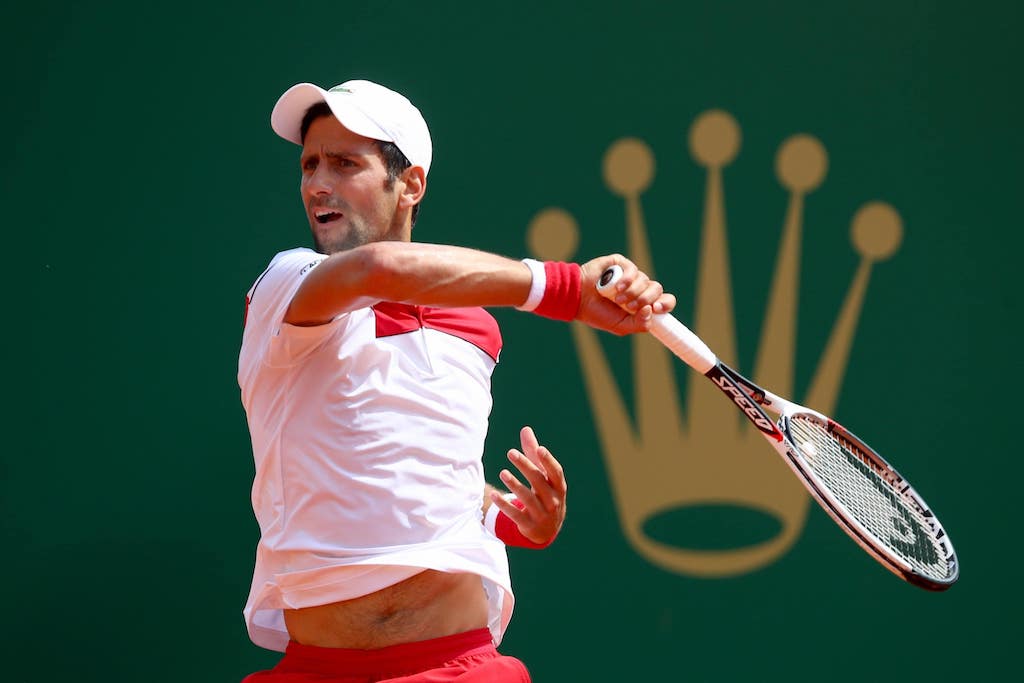 At the traditional press luncheon held in Paris, Zeljko Franulovic, tournament director, unveiled the list of forty-five players who are automatically entered into the final draw.

Tennis fans couldn’t have dreamed of a better show. The names of the players who will compete in the tournament have been revealed, a few weeks before the start of the Rolex Monte-Carlo Masters (9-17 April). And it would be an understatement to say that the 2022 line-up looks impressive.

SEE ALSO: Rolex Monte-Carlo Masters 2022 – all you need to know

Alongside world No.1 Daniil Medvedev, winner of the last US Open, all the ATP top 10 players will take part this year in the famous Monegasque tournament. And while there had been lingering uncertainty about Novak Djokovic’s participation because of his vaccination status, the Serbian will indeed be present at the Monte-Carlo Country Club.

As will Rafael Nadal, eleven times winner of the tournament and recent winner of the Australian Open. The Spaniard has been on a roll since the beginning of the season, and will be the big favourite in the tournament. Stefanos Tsitsipas will also be there to defend his title, as will Alexander Zverev, Olympic champion and Monegasque resident. France will be represented by Gaël Monfils and Ugo Humbert.

Seven players from the qualifying table as well as four wildcards will be added to the list, for a total of fifty-six players. Zeljko Franulovic was also keen to announce the first wild cards, which were awarded to three-time Grand Slam winner Stan Wawrinka, who won the first Masters 1000 of his career in Monaco in 2014, and to Jo-Wilfried Tsonga, the renowned French player and semi-finalist in the Principality in 2016.

As for the doubles, the organisers wanted to extend the first invitation to Hugo Nys and Romain Arneodo, members of Monaco’s Davis Cup team and tournament semi-finalists in 2017.