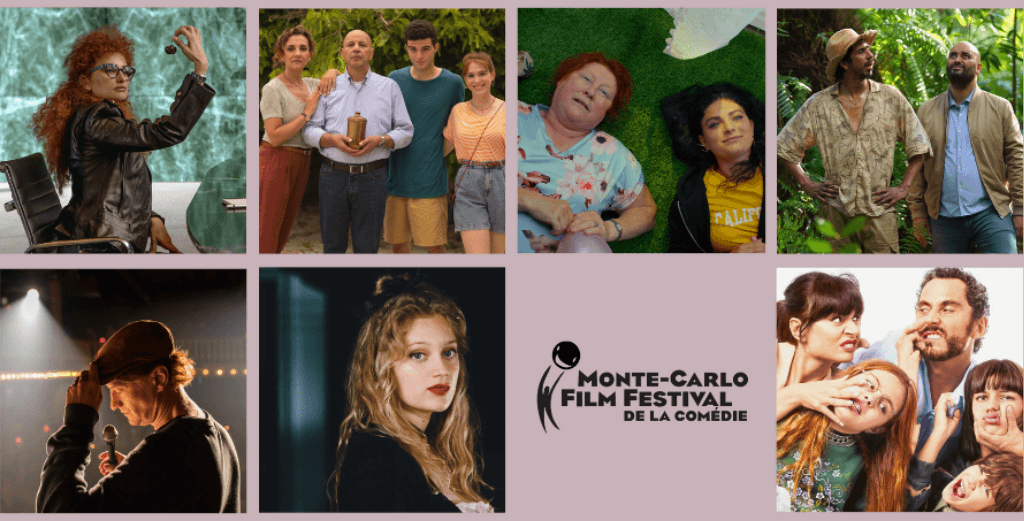 The films featured in the Monte-Carlo Film Festival will be screened until April 30.

Spring is here, and with it the festival season! This week is the 19th edition of the Monte-Carlo Film Festival of Comedy, whose jury is chaired by Paul Haggis.

Daily doses of laughter will be administered at the Grimaldi Forum. The awards ceremony, in the presence of Stefania Sandrelli and Luca Argentero, will conclude the festival on Saturday, with accolades for eight films in the competition.

French, Italian, Argentinian, Norwegian or Puerto Rican: the 11 films on offer come from all over the world. They are, for the most part, presented as a preview, like Competencia Oficial, featuring Penelope Cruz and Antonio Banderas.

Burlesque and comical situations abound. With show business parodies, stories about problem neighbours or family and generational quarrels, there is something for everyone.

The films are shown in their original version and subtitled in English. No need to book: just head to the Salle Camille Blanc in the Grimaldi Forum before each screening. All the films are shown free of charge, so you can laugh all the way to the bank, too!

The competition films are listed on the Festival’s website.