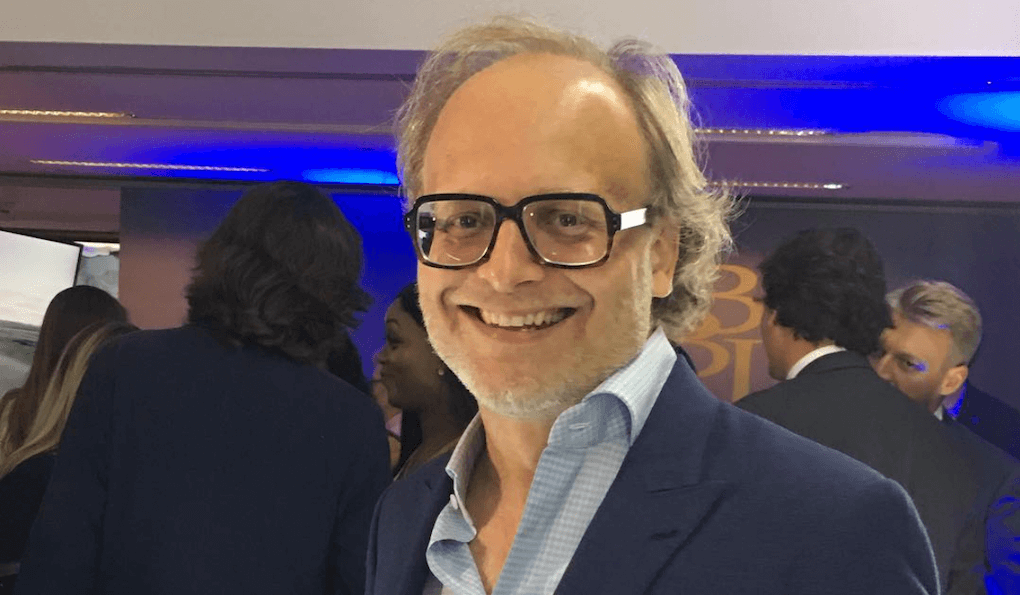 Based in Monaco for thirteen years, the Casamanara interior architecture agency provides its clients with work that combines authenticity and modernity.

If you have strolled near the Larvotto, you may already have spotted the Casamanara interior architecture agency, where founder Piero Manara and his sister, Debla Berger, have been charming Monegasque clients since 2009.

A family affair, which came together well before settling in the Principality. “I am Italian by birth, from Milan. I come from a family of builders, people who worked with materials. I was always keen on architecture, and I did a part of my interior architecture studies in Paris. It allowed me to work on spaces that needed renovation and to work on the body in relation to the space. I was more interested in that than actually building something,” says Piero Manara.

Just after his studies in the capital, the young interior designer set off on his first adventure… in New York! The agency was initially named “Beautiful Modern World”, followed by another agency in Monaco, and closed after some 17 years in operation.

“It had started to prove difficult to be sufficiently available for the clients in both agencies,” he explains. They took the opportunity to rename the company Casamanara, to get back to something more family-based: “the first company that my great-grandfather created was called Cavamanara”, Piero points out.

But their modest size did not stop the agency from tackling large-scale projects, such as the top of the Roccabella building in Monaco, or other projects elsewhere in the world, notably thanks to an office based in Hong Kong, and managed by a close friend.

I still draw everything by hand, in pencil

In addition to Monaco’s proximity to Italy and his roots, Piero Manara particularly likes the Principality’s clientele: “It is a demanding clientele, with interesting projects. We work on both new builds and renovations. Monaco is also a base for Europe: we regularly have projects in Paris or London… It is also very interesting to work with craftsmen, entrepreneurs, people who have been doing this job for generations out of a passion for their trade, with an incredible know-how. It’s less business oriented than in the United States.”

And rather than picking items out of a catalogue, Piero Manara is actively fighting against standardisation: “In Monaco, the work is more manual with follow-up, changes, discussions and a kind of imperfection that make things more lively, more appealing. In a globalised world, we get things done on the other side of the world because they’re a little cheaper. I find it’s more interesting to be here to support local craftspeople.”

So copying and pasting is out of the question, as is giving in to the convenience that digital technology provides: “I still draw everything by hand, in pencil. In fact most of the customers like that. Then a studio does the needful with their software. So we can have this low-tech, analogue and human side, but still be able to do virtual presentations. That’s what sets us apart,” adds Piero.

The manual, authentic aspect does not only appeal to customers. For Piero, it is the true essence of his job: “what I enjoy most is being at my drawing table, drawing lines… And if I can beam myself over to the construction site, talk to the workers, explain to them what we have in mind, with the customer’s approval, that’s the best part. (…) Drawing everything on the computer using only computer-generated images is tantamount to letting artificial intelligence take over our work.  We need to preserve this intellectual and manual work.”

Intellectual work, with a determination not to follow instructions to the letter, but rather to propose a sustainable and functional interior: “We want it to make sense. We try not to use or produce unnecessarily. Each project is a blank page for testing new finishes, new materials, even though today people often ask for the same things,” Piero explains.

Which sometimes means having to convince the client to change their mind completely: “We had the opportunity of working on a very nice project in the Petite Afrique building. What we suggested to the client was not at all what he wanted at the start, but we explained to him where the building came from, the inspiration that had led the architect to draw it that way, with its post-World War II, American feel, with Californian architecture. We identified with the building’s architecture, resulting in an interior project that, today, has an obvious and timeless logic to it. It’s not about being stuck in the past: it’s simply about not going against what exists.  Sometimes it can be interesting to create tensions, but they don’t necessarily age well.”

A recent graduate with a double master’s degree in urban planning and architecture, Piero now hopes to be able to participate in new large-scale projects “that address all the issues facing us in the 21st century”, such as the environment. Always with the same ethos: doing things that make sense.