SBM expresses support for Yannick Alléno after his son’s death 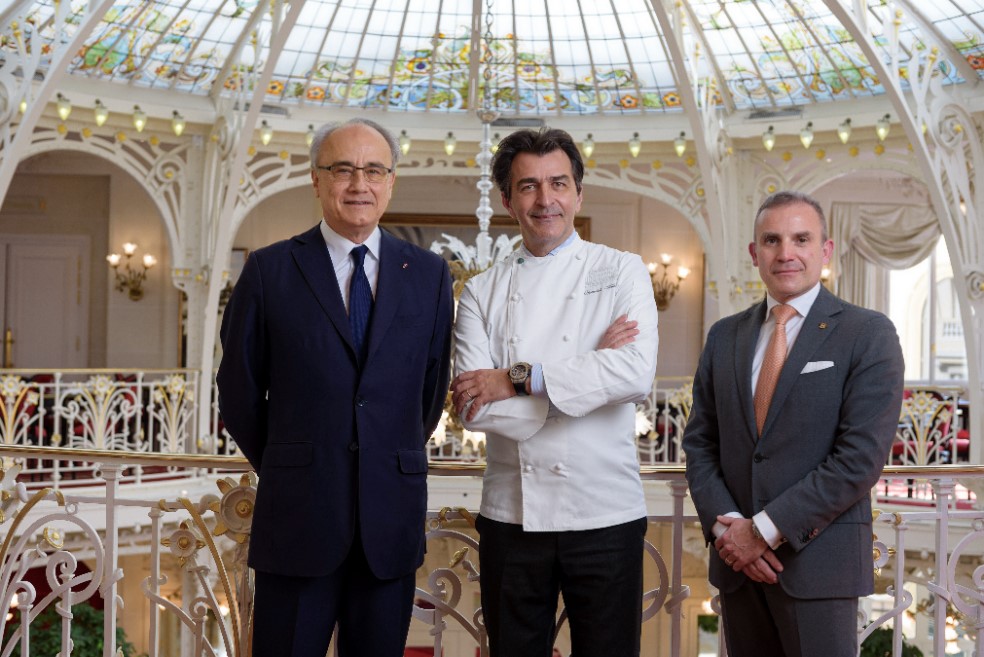 Antoine Alléno, 24, was killed by a hit-and-run driver in a stolen car.

Following the announcement by Michelin-starred chef Yannick Alléno of his son’s death, the CEO of the Monte-Carlo Group Société des Bains de Mer, Jean-Luc Biamonti, and the Managing Director of the Hotel Hermitage Monte-Carlo, Louis Starck, issued a statement expressing their sorrow but also their support for the Alléno family in the light of this terrible loss.

“We have learned of the tragic passing of Antoine Alléno. The personnel at the Pavyllon Alléno, who had met him in Paris, of the Hotel Hermitage and the Société des Bains de Mer are in shock, devastated by this terrible injustice. No words can comfort a father and a family in circumstances such as these.

We have developed a strong bond since the opening of the Pavyllon Alléno at the Hotel Hermitage, and we extend our wholehearted support and affection to Yannick and his loved ones. We also share the grief of Yannick’s staff at this sad time.”

Antoine Alléno was riding a moped in Paris on Sunday night. Stopped at a traffic light near the Alma bridge, he was hit by a repeat offender driving in a stolen car. The suspect was apprehended. The Paris public prosecutor’s office reported on Wednesday, 11 May, that he had been indicted and placed in detention awaiting trial.

The entire team at Monaco Tribune also offers sincere condolences to Yannick Alléno and his family, as well as to those close to Antoine Alléno.