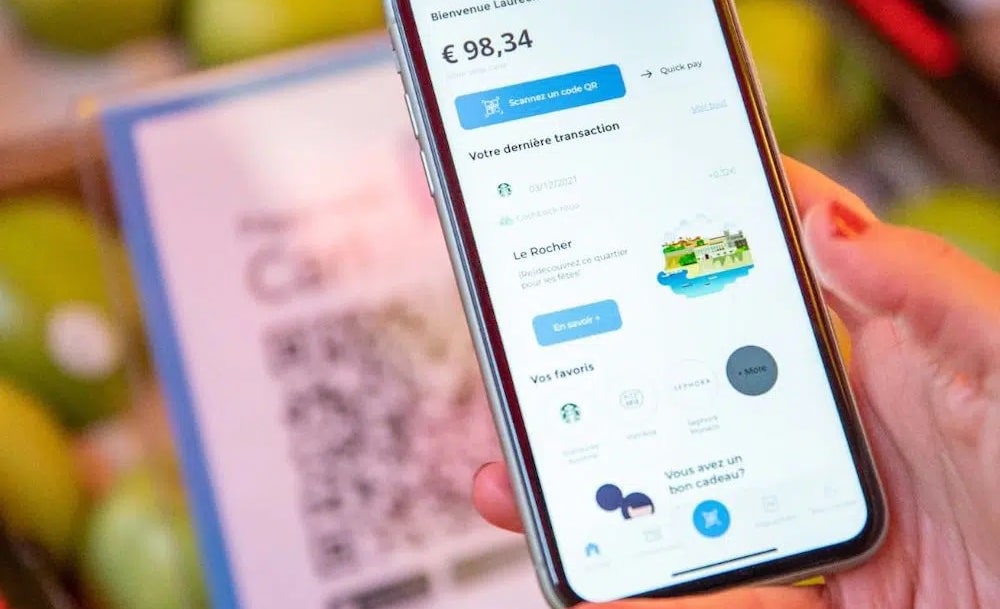 The Carlo application keeps on growing. Government support for Carlo App, voted a few months ago, was prolonged on Friday, July 1. As a reminder, this involves complete coverage of the application’s platform costs, which are typically borne by the businesses.

“The Government’s support has enabled us to make this project a success and boost local trade”, said Armand Bahri, the application’s co-founder, speaking to Monaco Info.

SEE ALSO: Carlo, the must-have app for the holiday season

With 426 retail partners, Carlo App has already generated €2.2 million in cashback, 90% of which has been redeployed by users, who today number 32,000. The population is won over, now it’s all about building loyalty.

“We would like to become a preferred means of payment in Monaco and for users to get into the habit,” states Armand Bahri.