Have your say: is Monaco overrun with rats? 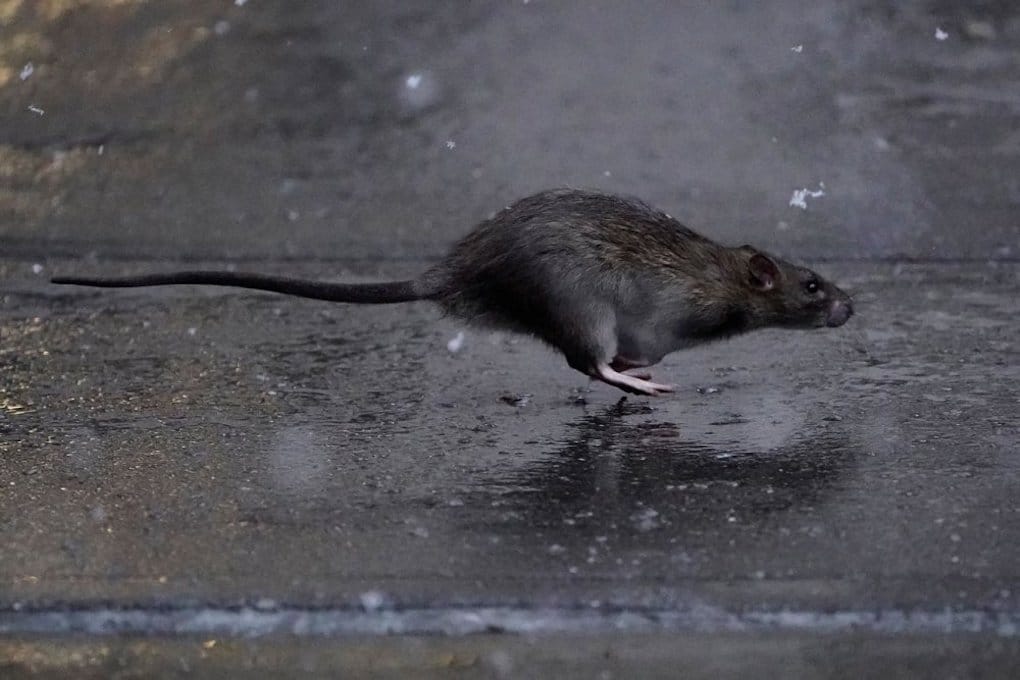 According to our readers, rodent numbers are rising in the Principality.

It is a scourge that was recently identified in Beausoleil: a proliferation of rats that the town is currently trying to curb. But what about Monaco? Do these rodents, considered pests, stop at the Monaco border? We asked for your views on the subject.

According to Christine, one of our readers, the problem is nothing new : “It’s not new, nor is it surprising when you see how people just randomly litter, they couldn’t care less!” Martine echoed her remarks: “There have been rats in Monaco for a long time, let’s not kid ourselves, sorry if that offends some people.” “They have been all over the place for years, and yes they do cross borders. A few years ago, the Larvotto promenade was overrun with them,” says Benjamin. “After the cranes come the rats,” Béatrice complains.

Rats “from the harbour to the border”

According to Eliane, the problem is due to the inhabitants’ behaviour: “If certain people, on the pretext of feeding the pigeons, didn’t dump their household rubbish bags on the ground because they are too lazy to put them in the bins provided…  I have already reported it time and time again on the boulevard de Belgique. The local residents are dirty!”

And according to our readers, the rats seem to have quite a few favourite spots in the Principality. “There are rats everywhere! From the harbour to the border: stand near a rubbish bin at sunrise, near the port, and don’t make any noise. You will see Ratatouille and his family,” comments Sébastien.

“You want to see rats? Head over to the Larvotto, behind the ‘Le Bahia’ building. There are hundreds of them, a real colony, they are huge, it’s incredible,” an Internet user told us in a private message.

Another reader testifies: “I have already seen the vermin going into the flower boxes at the Jardins d’Apolline, one evening three months ago.” “Boulevard de Belgique a couple of months ago,” says Gilbert; “the zoo is infested with rats who go from cage to cage to steal food ,” adds Nico.

An Internet user also sent us a video: “Here is what we saw this week on Princess Caroline Street, near the Probat building site. Honestly, between the seagulls and the rats…!”

One resident even had the unpleasant surprise of discovering one on her property: “rue des Oliviers, on my terrace, I found a dead mouse… Unfortunately, there are a great deal of theml. What is the hygiene department doing about it???”

The answer is that the relevant departments are taking the necessary measures. Since 2007, Monaco has stepped up its commitment to pest control, including rats. A rat control programme is carried out four days a month, throughout the year, in all public spaces and sewers, as well as in places where they have been reported.

“We have not observed a particular upsurge,” reports Frédéric Manucci, technical officer at the Urban Amenities Department.  “We carry out three to five sweeps of the areas where rats have been reported.  We de-rat with rat traps in parks and public spaces, and we also de-rat the sewers.  We work a lot with property managers and we coordinate with the private sector, for greater efficiency.”

Despite this thoroughness, most of the effort needs to be made up front. Frédéric Manucci, believes the best way to stop attracting the rodents is to change the public’s behaviour: “When we carry out a de-ratting operation, there is also an educational approach to it. People must not leave their waste lying around in public spaces, in parks, on benches, on beaches… Nor should they feed animals, such as pigeons,  since 80% of the time, it’s the rats who get that food.

We also speak to restaurant owners to make them aware that they shouldn’t leave the lid open when their waste containers are full. We’re trying to make people act more reponsibly. Successful pest control is about community awareness.”

And if you come across one at home? “You shouldn’t go near it, because it can bite. But usually rats only attack when they feel cornered. The best thing is to tell us about it immediately so that we can take pest control measures, and to get in touch with the building manager, if there is one. Then try to figure out what might have attracted the rat. Was the bin outside for too long, for example? (…) Cleanliness is a priority in Monaco, as is security. They contribute to the Principality’s reputation. We are very mindful of this.”