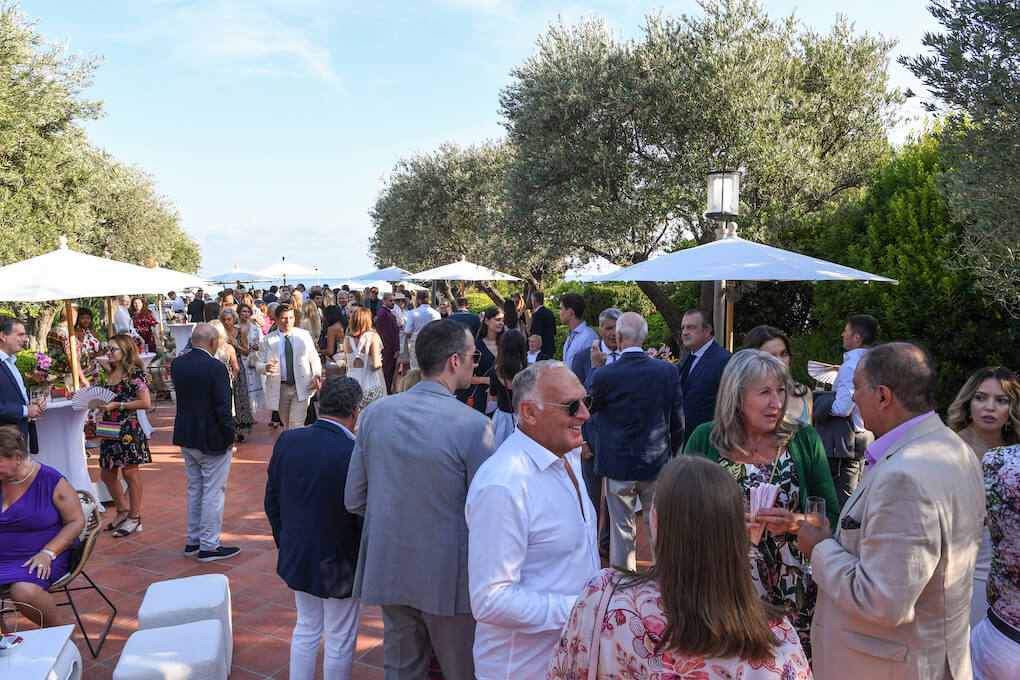 The CREM celebrated its 12th anniversary on June 30, with Prince Albert II in attendance.

A year older and not a wrinkle in sight! The CREM celebrated its twelfth anniversary in the Mediterranean Gardens of the Monte-Carlo Bay on Thursday 30 June. Prince Albert II was present the special occasion, as was the Mayor of Monaco, Georges Marsan, the Ambassador of France to Monaco, Laurent Stefanini, and the Inter-ministerial Delegate for Attractiveness and Digital Transition, Frédéric Genta.

More than 300 members also attended the cocktail reception. A special guest was there too: Philippe Geluck, Belgian artist and creator of the famous Le Cat, whose exhibition is on until October 2, 2022 on the Larvotto, and who also drew the invitation and the photocall for the CREM event.

SEE ALSO: Chris Dhondt : « The CREM’s role is to connect people in the Principality»

The president, Louisette Azzoaglio Levy-Soussan, took the opportunity during her speech of recalling the beginnings of the club, which today has nearly 500 members of all nationalities. “I believe many connections have been established at CREM. There may even have been some romances,” she added jokingly when speaking to Monaco Info.

The Director, Chris Dhondt, also announced a membership renewal rate of 94% in 2022.