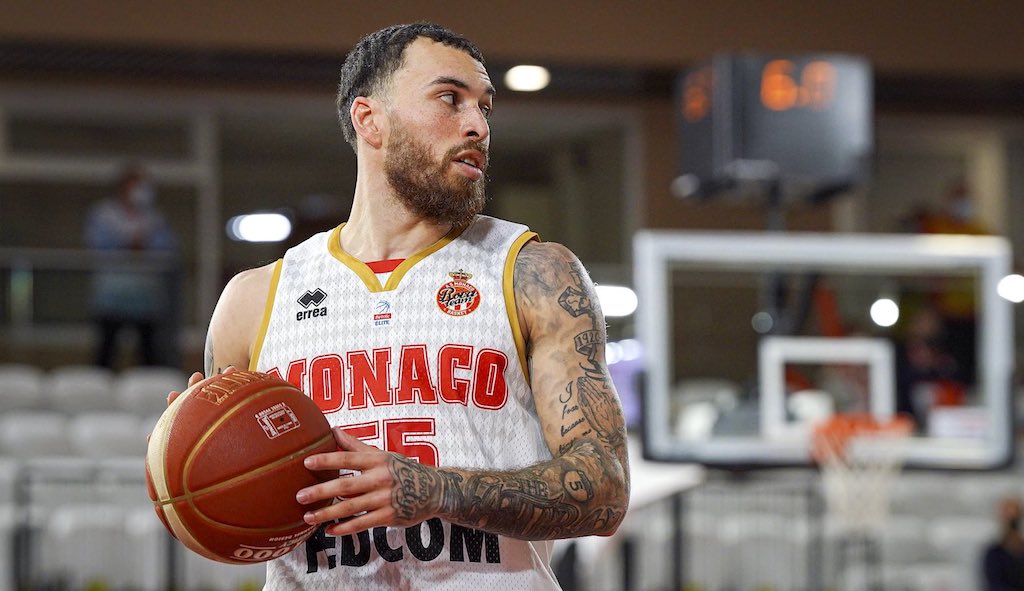 AS Monaco Basket has made the American star’s contract extension official, until 2024. The club is set to announce a number of new signings, including Elie Okobo, Adrien Moerman, John Brown III and Jordan Loyd.

After the announcement of Sasa Obradovic’s contract renewal for three more seasons, now it is Mike James who will also be continuing the adventure with the Roca Team. For his first season on the Rock, the American leader averaged 16.4 points, 3.4 rebounds and 5.7 assists, carrying his teammates throughout the season.

A strong message from the management at AS Monaco Basket, with several new arrivals to be announced in the coming weeks. And not just anyone… In its quest for a first French championship title and a first Euroleague Final Four, the Principality club intends to make a big impact this season.

Okobo is a done deal, Moerman and Loyd Monaco-bound soon

In addition to ‘extra time’ on the Rock for Mike James, along with Yakuba Ouattara, Alpha Diallo, Donatas Motiejunas and Donta Hall, five high-profile recruits are expected in the coming days.

All of which confirms the Roca Team’s huge ambitions for this 2022-2023 season.