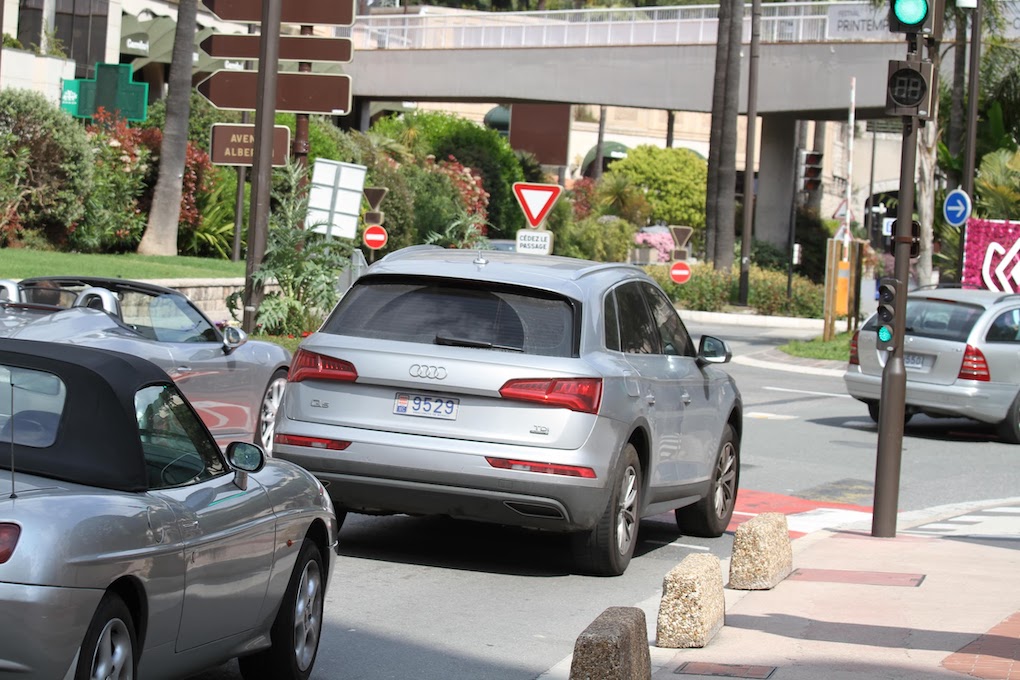 The application, which had nearly 4,000 subscribers at the end of August , is proving to be an effective solution given not only the unprecedented rise in fuel prices, but also the climate emergency.

Klaxit claims to be the French leader in commuter carpooling. The application, which was launched two years ago in the Principality, under the joint supervision of the Digital Services Department, the Mission for Energy Transition and the Department of Forward Studies, Urban Planning and Mobility, enables passengers to travel free of charge and drivers to earn a small fee (from €1.5 to €3 per passenger, depending on the distance travelled).

Convincing arguments for many people, especially at a time when prices at the pump are soaring and the climate emergency is becoming more and more pressing. The figures speak for themselves. In the first year, about 1,000 trips were carried out per month, compared to 2,000 per week in recent months. Not surprisingly, Nice is the most popular departure point and destination (42% overall), closely followed by Italy.

SEE ALSO : Transitions. The future of transport in the Principality will be electric

The growth of carpooling also benefits businesses, and in particular the 35 partners in the project such as the CHPG, SBM and the Monaco Cardio-Thoracic Centre (CCM). “Carpooling reduces stress and allows workers to socialise with other employees within the company and/or the Principality, which is helpful in the aftermath of the pandemic”, notes a representative of the CCM.

Objective: to get back to 1990s traffic levels

The Government is also involved. Given that a third of the Principality’s greenhouse gas emissions come from transport, it is easy to see why the Executive is working so hard to reduce the number of cars in Monaco. Any journey made via the application and starting or ending in Monaco is subsidised, representing an investment of over €300,000 for the State since the launch.

Travel and mobility are at the heart of the government’s strategy, having set itself the objective of around a 20% reduction in light vehicle traffic by 2030 compared to 2019 figures. Achieving this target would bring traffic levels back to those of the 1990s.

We are heading in the right direction with Klaxit, even though a few improvements are still needed, in particular to resolve connection issues with the Bouygues Télécom, Free and Orange networks. Pending an agreement between Monaco Telecom and those operators, free wifi is available in Monaco, in the vicinity of bus stops for example.