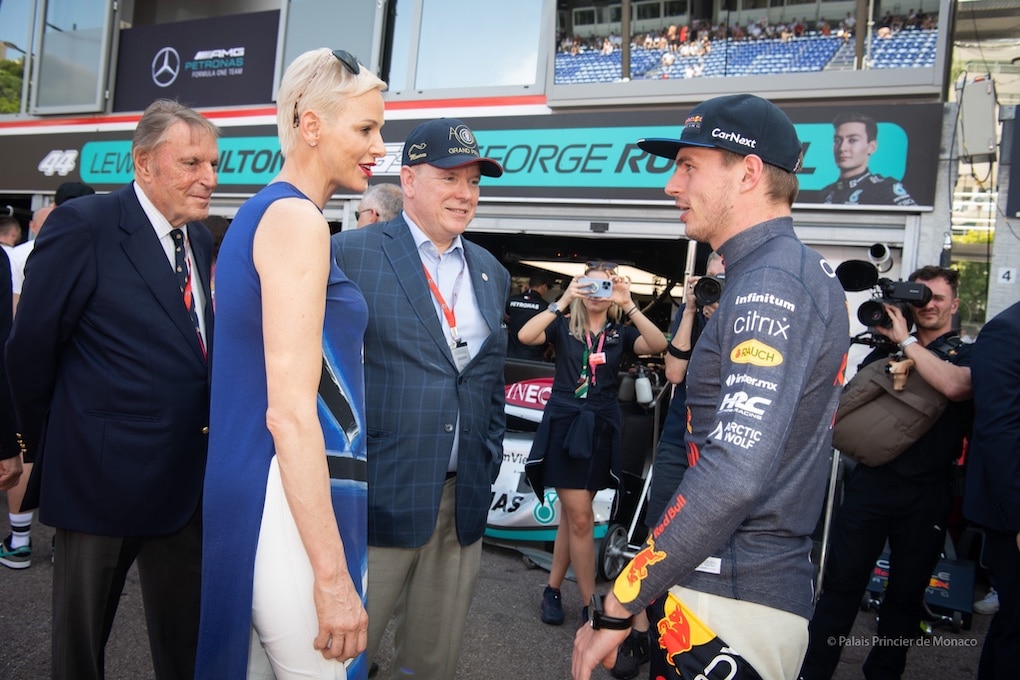 It’s official! The Monaco Grand Prix will remain part of the Formula One calendar for at least three more years, until 2025. Much to the relief of Prince Albert II, but also of Michel Boeri and Stefano Domenicali.

The good news came on Tuesday evening when the FIA revealed the full Formula One calendar for the 2023 season. The Monaco Grand Prix, which will celebrate its 80th edition in 2023, figures among the record 24 races on the programme.

“In the interest of the Formula One World Championship, and after several months of negotiations, we are proud to announce that we have signed a three-year agreement with Formula One, and likely to be renewed.” said Michel Boeri, president of the Automobile Club de Monaco, in a statement by F1.

The announcement did not escape the attention of Prince Albert II, who is currently in New York for the 77th UN General Assembly. “It is a great source of satisfaction and a great relief,” he told Monaco Info.

I could not imagine a Formula 1 season without the Monaco Grand Prix, for historical reasons

“I personally could not imagine a Formula 1 season without the Monaco Grand Prix, for historical reasons. The Monaco Grand Prix is an important event in the life of the Principality, both economically and in terms of prestige and notoriety. It is a tradition that has existed for almost 100 years. I would like to thank the Automobile Club de Monaco, Formula One and the FIA for having reached an agreement, so that we can move forward together to grow motor sports and F1.”

Lengthy negotiations with a successful outcome

After lengthy negotiations, Formula One’s decision-makers finally reached an agreement with the ACM to keep the Monaco Grand Prix on the calendar, in a run-off with other long-standing Grand Prix, such as Belgium, which was also renewed. This was not the case for the French Grand Prix, however, which has been held at the Paul Ricard circuit since 2018.

“I am pleased to confirm that we will be racing in Monaco until 2025 and excited to be back on the streets of this famous Principality for next year’s Championship on May 28,” said Stefano Domenicali, President and CEO of Formula 1.“I want to thank everyone involved in this renewal and especially H.S.H. Prince Albert II of Monaco, Michel Boeri, President of the Automobile Club of Monaco and all his team. We look forward to being back next season to continue our partnership together.”

With the same success? At the last edition, the Monaco Grand Prix welcomed more visitors than in 2019, the reference year before the Covid-19 pandemic. This is yet another sign that the history of motor sport’s most prestigious discipline is of great importance to its enthusiasts.