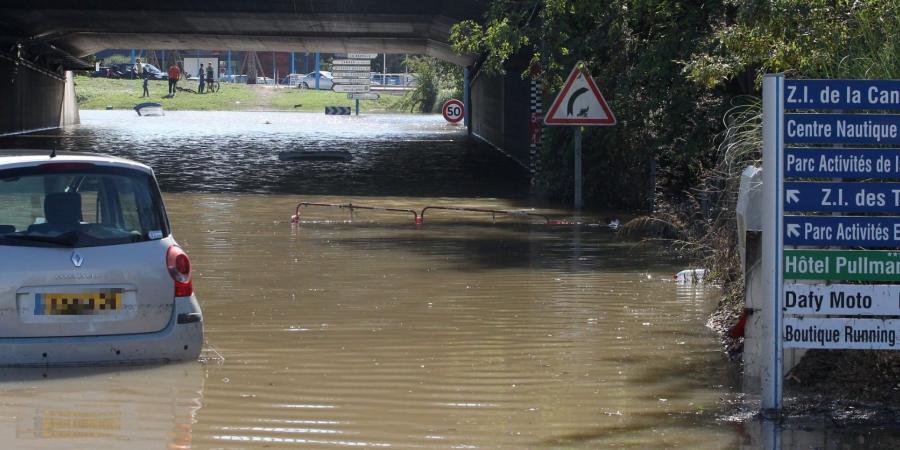 On the night of 29th October, a seashore ravaged the beaches of the coast and did not spare the Principality, touching the Monegasque coast with violence.

The weather alert launched late in the afternoon announced torrential rains but it was a strong swell that fell on the coast. Thus causing extensive damage, especially on the seaside site of Larvotto.

Early in the morning, Marie-Pierre Gramaglia, Government Advisor-Minister of Equipment, Environment and Urbanism, mobilized the teams and resources of the Urban Planning Department to clear and clean the site, in collaboration with the SMA.

Marie-Pierre Gramaglia, Jean Castellini, Government Counselor-Minister of Finance and Economy, Jean-Luc Puyo, Director of Urban Planning, and Remy Rolland, Administrator of Domains, then went to Larvotto to meet the traders and managers of beach establishments and take a full measure of events.

Marie-Pierre Gramaglia declared “The storm that struck us that night was out of proportion to what had been announced. The teams of the Department of Urban Planning (DAU) and the Directorate of Maritime Affairs (DAM) are mobilized. After a cleaning of the area, the means of protection against a new blow of sea will be reinforced by the teams of the DAU and the DAM “. Jean Castellini confirmed: “Everything will be done to clean up, evaluate, support and help those who have lost a lot”.

Marie-Pierre Gramaglia then visited the port of Fontvieille, to see the facilities of the Roca Jet Club heavily impacted, and the heliport of Fontvieille. On the latter, the two removable platforms, the safety nets and the maritime facades of the hangars were affected, with little effect on the helicopter traffic.

The offshore dyke of Port Hercule is also subject to controls. For this purpose, the car park has been temporarily closed for safety reasons.

A phenomenon of unprecedented scale in Monaco for Daniel Realini, deputy director of the Ports Harbor Authority of Monaco: “I have been working here since 2006, and I have never seen that.”

These sites also often mention the significant height, much lower (3m70), but it is a figure obtained after a scholarly calculation: “It is a weighted figure. For the readers to understand well, one must imagine confronted with a wall of water more than 7 meters high, that’s the reality. “

State services remain mobilized for the new meteorological episode announced in the next 48 hours.