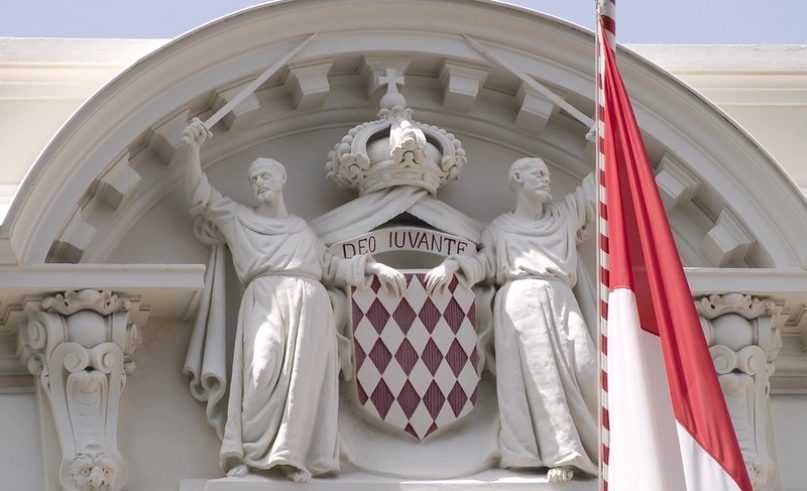 Tuesday, November 19th, the Rock’s national holiday paid tribute to the princely family. Surrounded by his family and supported by an enthusiastic crowd, Prince Albert II respected the tradition. A day full of emotion just days after the 90th anniversary of the birth of Princess Grace.

As tradition obliges for the country’s holiday, Prince Albert II carried out the presentation of the medals in the Courtyard of the Palace. In ceremonial costume, he then attended a Mass in memory of his mother at the cathedral. Stylishly dressed in white, his wife Charlene accompanied him, as did members of the Grimaldi family. The hour was one with the presence of princesses Caroline and Stephanie, but also Pierre, Beatrice, Andrea and Tatiana Casiraghi, Alexandra of Hanover, Louis and Marie Ducruet. From the palace square, the crowd was able to see the new noble generation. Soon five years old, twins Jacques and Gabriella were enthusiastically applauded. In rifleman’s dress like his father, the young heir to the crown caused a sensation.

In memory of Princess Grace

The former actress who won the hearts of the Monegasque people received a special tribute. Symbol of elegance, Princess Grace was a unique person, who was very involved in charity work. For the occasion, the US Air Force performed an exclusive show, followed by Amazing Grace on the bagpipe. The Monegasque carabineers’ orchestra then reproduced the “GG” of Princess Grace under the monarch’s tear-filled gaze. A moment of great emotion shared by the whole country. After the ceremony, the princely family finally withdrew for a private lunch.