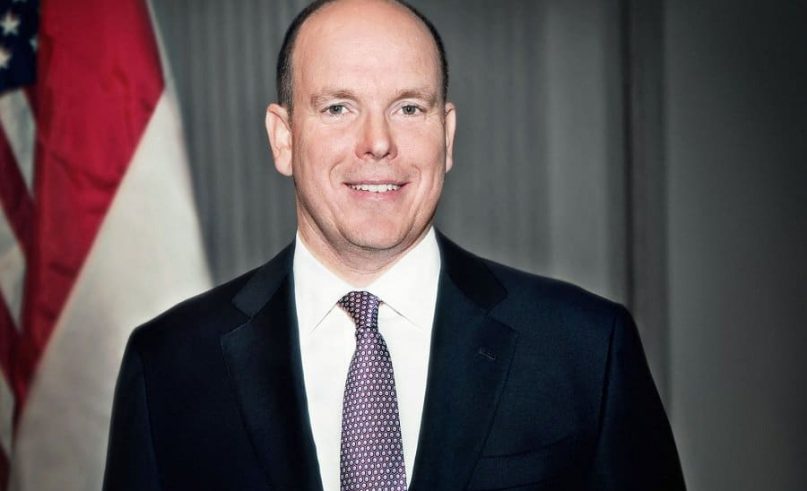 After visiting Isère, Normandy. S.A.S. Prince Albert II of Monaco continued his tour through the Hexagon of historical relations between French regions and the Principality, with a cultural stop in Normandy on Friday, September 13th.

On September 12th, Albert II of Monaco visited Isère, in Romans-sur-Isère, more precisely, to inaugurate a commemorative plaque remembering that a good part of this French region belonged to the Principality between 1641 and 1789. The next day, a new part of the history between the Rock and France was celebrated by the Prince during his visit to Normandy for the inauguration of the exhibition The Princes of Monaco in Normandy: Estouteville to Grimaldi, located at the Cultural Center in Grammont in Rouen and open until December 14th. This is a return to the 18th century when Jacques IV Matignon became the governor of Granville and the Chausey Islands, he was a descendant of the family of Estouteville, located in Normandy. In 1715, he married Louise Hyppolite Grimaldi, whose father was none other than Prince Antoine I of Monaco. Having no male descendant, it was Jacques who became the Prince of Monaco, abandoning his name and his crest to become a Grimaldi.

A piece of Norman history

This story is recalled in the exhibition inaugurated by Prince Albert II of Monaco. He arrived around 3:15 PM at the cultural center and visited the exhibition with local elected officials. He was able to discover a hundred pieces of information about the history of his family, including elements little known to the general public. An exhibition that did not fail to challenge the Prince who asked many questions, before signing the guestbook and answering journalists’ questions.