The students of the Turquois Foundation give an exceptional concert 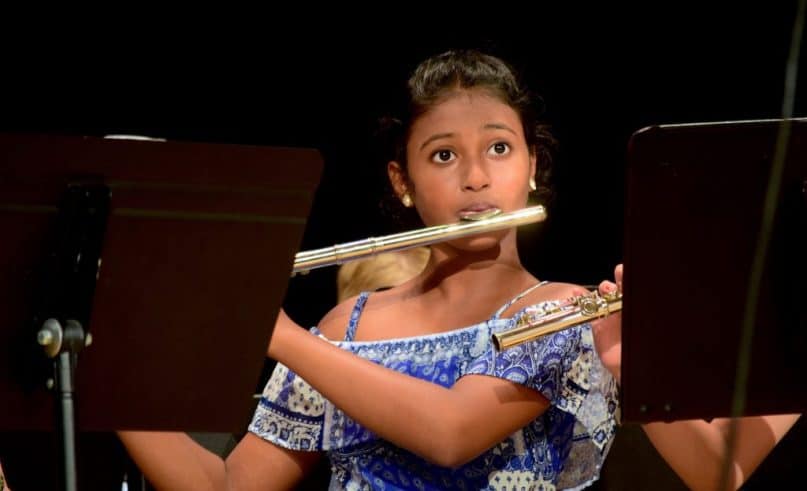 © The students of the Turquois Foundation give an exceptional concert

On May 13th, find the scholarship recipients of the Turquois Foundation on the Théâtre des Variétés stage where they will hold a wonderful concert. The future talents of tomorrow are giving their all in Monaco.

Created in Monaco on September 8, 1997, by Raymond Turquois, the Turquois Foundation’s initial goal is to help Mexican students improve their tableware production skills. A scholarship is granted to the ten most promising candidate to improve on their skills in prestigious Monegasque establishments during a five-month internship aimed at exploring the complexity of French gastronomy. Since then, the Turquois Foundation has expanded its activities on a cultural level. In particular, it offers the opportunity for a young dancer to attend the Princess Grace of Monaco Dance Academy.

From Mexico to Monaco

The foundation also grants a scholarship to Mexican students of the National Autonomous University of Mexico whose studies are dedicated to singing and instruments. The three laureates will be able to follow a year of musical training at the Rainier III Academy of Music in Monaco. In exchange, these three future musicians who will go on to earn a Diploma of Musical Studies and be able to integrate the biggest European conservatories will give an exceptional free concert. It will be held on Monday, May 13th at 6:30 pm at the Théâtre des Variétés. The Foundation’s talented alumni from the Rainier III Academy of Music and the Princess Grace Dance Academy will also be on stage.