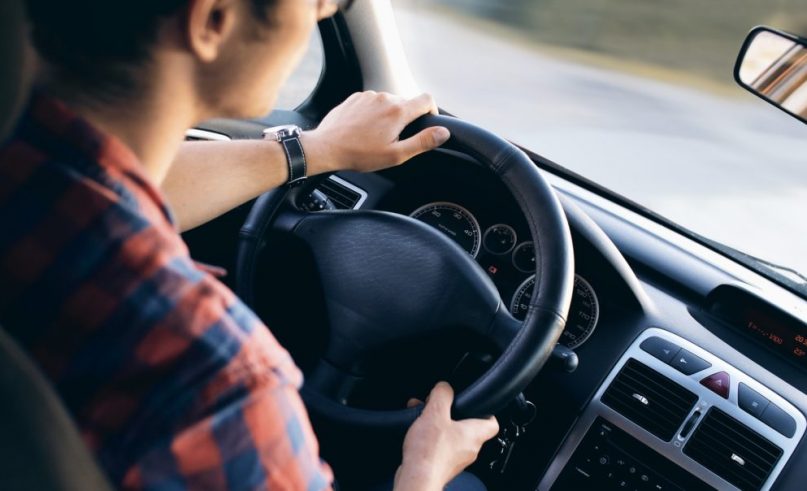 Camille Gottlieb, the youngest daughter of Princess Stephanie of Monaco is already committed to working toward good causes, including that of vehicular safety, which is especially dear to her heart. In as much, she is the acting president of the association Be Safe in Monaco.

She is barely 20 years old, but with her head on her shoulders. Camille Gottlieb, the youngest daughter of Princess Stephanie of Monaco, is rather discreet on the Rock, currently preferring the shadow to the light and investing herself for causes which touch her particularly. Like that of road safety and the fight against drinking and driving. We remember that her grandmother, Princess Grace of Monaco, died of a car accident in 1982, but more recently, Camille Gottlieb lost one of her friends, Alexis Jacquemond in a tragic accident after an evening at the Méridien hotel. Deeply marked by the loss, she decided to take a stand and create her own association. It is called Be Safe in Monaco, an organization she created alongside two friends with its main central theme being anti-drunk driving.

No to drunk driving

This particular issue is a question of common sense for Camille Gottlieb, who was raised by her mother with this vital obligation. And who from now on, transmits it to others, raising awareness especially of the youngest concerned. She also wants to meet parents who have experienced the loss of a child because of drunk driving and the parents of young people who drive in the evening. Another initiative of Camille’s are organized evenings without alcohol. Her fight is just beginning…