Prince Albert II is all in on young Charles Leclerc 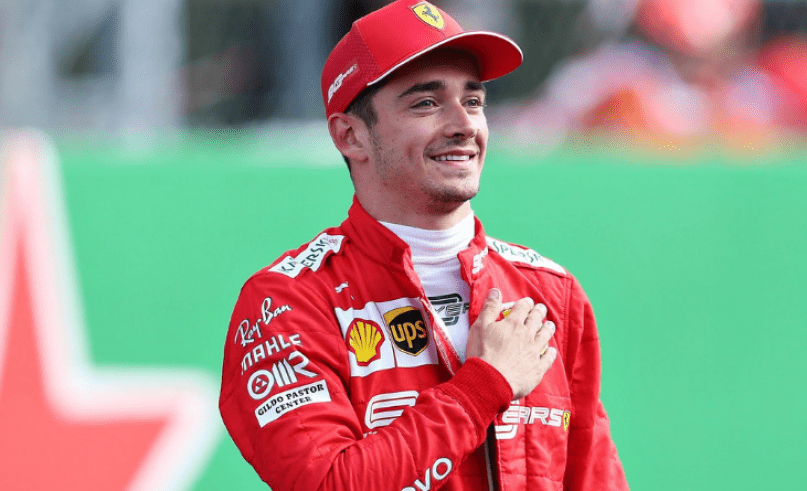 © Prince Albert II is all in on young Charles Leclerc

As we know, Prince Albert II of Monaco is keen on all sports and especially Formula 1. He has recently declared his admiration for the young racer Charles Leclerc, for whom he predicts a bright future.

It was in Budapest that Prince Albert II of Monaco was recently seen at the World Championships in Budapest. Honorary President of the International Federation of Modern Pentathlon, he has not denied himself the pleasure of attending events for all these different sports disciplines and deliver some personal thoughts to the newspaper L’Equipe concerning the Monegasque racer Charles Leclerc, aged only 21 years young.

The rising talent already has a great track record to his credit: winner of the GP3 Series championship in 2016, winner of the Formula 2 championship in 2017, one of the runners-up of the Alfa Romeo Sauber team in 2018, then joining Scuderia Ferrari. He became the youngest Ferrari driver to win the Belgian Grand Prix on September 1st and the Italian Grand Prix on September 8th, ahead of Lewis Hamilton.

We have already seen the young prodigy alongside Charlene of Monaco who came to encourage him on November 25, 2018 in Abu Dhabi and from now on, it is the prince who rained praise upon him: “He is a young man of very high skill with impressive clarity when it comes to evaluating his performances, he is very objective (…). He proved to Ferrari that he could be one of the best. I think that one day he will become world champion,” said Albert II of Monaco. Words that must have been heart-warming to Charles Leclerc!