AS Monaco: what lies ahead? 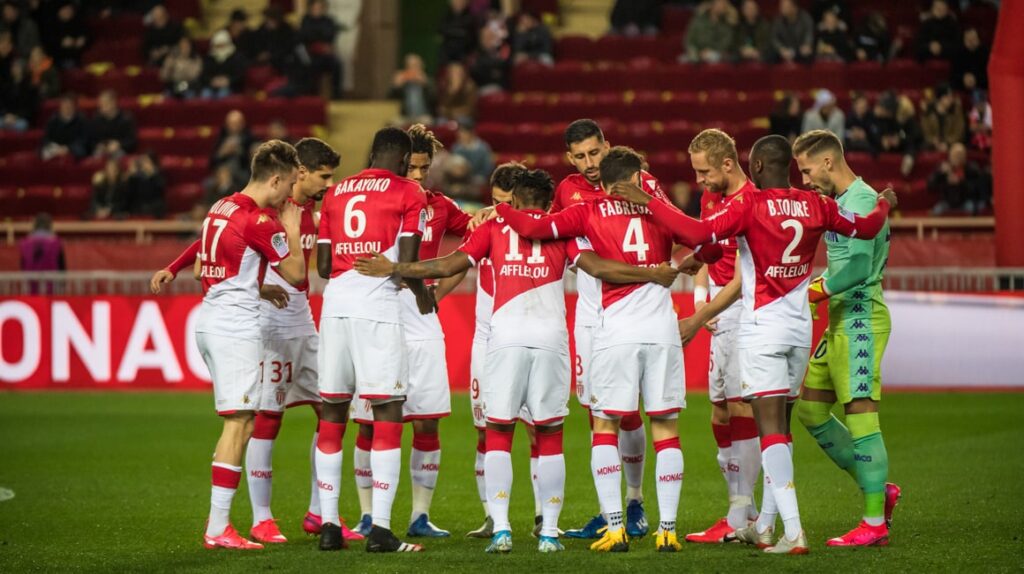 Despite missing out on European competition next year following the championship’s premature end, AS Monaco is already looking ahead to the 2020-2021 season, while the health and economic crises caused by Covid-19 continue to shake up the sporting landscape and the world of football.

For the second consecutive season, AS Monaco will not be taking part in the Champions League. And yet, the club’s management set out this as a goal for the squad after the end of the previous season which nearly ended in disaster.

“Our goal is to return to the top of Ligue 1. We’re aiming for the podium and a place in the Champion’s League,” stated ASM’s Vice-President Oleg Petrov last summer. But at the end of an average season, which was primarily focused on rebuilding the team with the arrival of Robert Moreno in December to replace Leonardo Jardim, and with the unexpected end of the championship due to Covid-19, AS Monaco were ninth and nine points outside of the European qualification places. Oleg Petrov told Nice Matin that “It was clearly not the result we expected. We have to accept it and get back to work.”

A new technical director and an overhaul of the team

AS Monaco will have to find solutions to strengthen their current squad. They currently are battling with problems which stem from a lack of regular balance, and an over-dependence on the successes of French striker Wissam Ben Yedder, who is the co-top scorer in Ligue 1 with 18 goals alongside Kyllian Mbappé. Their path to success is currently marred by their failure to qualify for the Champion’s League, compounded by financial and economic uncertainties caused by ongoing TV rights issues and salary negotiations.

“I don’t think the situation will have a major impact on recruiting to the team, as we’d already anticipated signing several players,” puts into perspective the Vice President in an interview with Nice-Matin. “We will work to reduce the number of players we have on contract, but we know that this transfer period is going to be unusual. We won’t rush into anything.”

Before tackling the overhaul of its team, ASM should first secure a new technical director. “This is a strategic position for us. We have clearly identified what his profile and duties would be. The crisis has delayed our progress somewhat, but we’re still working on it,” said Oleg Petrov.

Names have been thrown around such as John Williams, the current manager of Amiens, and Olivier Pickeu, ready for the taking since his recent dismissal from Angers. For now, nothing is official. All that is certain is the new addition will have to manage the thinning-out of a team which has loaned a significant number of players, such as Slimani, Silva and Bakayoko. While welcoming in new transfers, he would also have to deal with other clubs who have their keen eye on quality players like Wissam Ben Yedder and Fodé Ballo-Touré.

AS Monaco is yet to settle the delicate issue of salaries. ASM management has made several proposals in a bid to reduce the players’ wages during the crisis period. For the time being, players have not agreed on any proposed conditions. However, AS Monaco is not the only Ligue 1 club struggling to find an agreement with the players over pay cuts. It is looking to be a busy summer on the Rock.