The fight to save tourism on the French Riviera 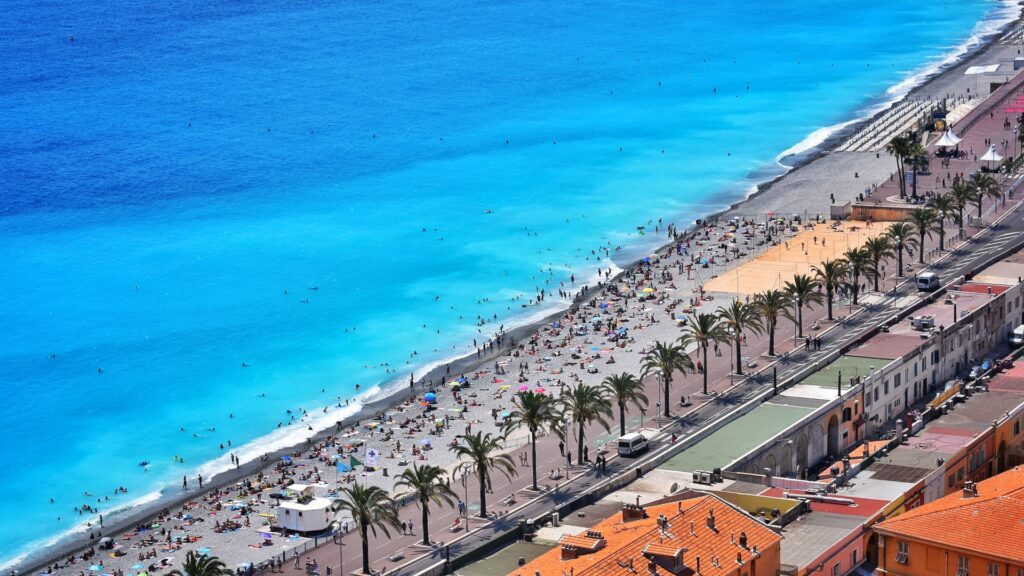 This week, the Côte d’Azur Regional tourism committee has announced a budget of €2 million to be injected into the local economy to support the industry’s workers and boost what little activity remains after the Covid-19 lockdown and continued health crisis.

Tourism on the French Riviera represents 15% of the region’s GDP, compared with 7.2% for France as a whole, and 150,000 jobs depend on it. Roughly 11 million tourists visit the Côte d’Azur annually, 40% of the coastline’s wealth depending on tourism. In short, the stakes are high.

“There has been a shock on supply and demand,” she says. “All of a sudden, everything stopped, there was no more planning trips, no booking, no prospects.” And this occurred in spring, the decisive season in preparing for summer.

Due to these hardships, the Riviera’s tourism professionals, with the help of their co-financers, have launched a significant €2 million plan. The aim is to revamp the year’s program, which was aimed at attracting international clients, such as the United States, China and Russia. Given the recent cancellation of many international flights from Nice Côte d’Azur airport, the plan has been modified.

“The first is to boost tourist activity in the short term, that is to say in June, July and August,” explains Claire Béhar. 80% of the budget is aimed at attracting the French market to facilitate this boost. A major poster campaign is going to be launched between now and next month in Paris, Lyon and in the South of France to attract French people who will not be able to go abroad. TV spots highlighting the charms of the region will also be broadcast.

“During the lockdown, we launched the “Fenêtre sur la Côte d’Azur” campaign (Window into the Côte d’Azur) to keep a link between tourists and the region on social networks. Now that lockdown is ending, we have come up with “Changez de décor” (Have a change of scenery) because we all want to see something else given the current situation.”

#Antibes visits you! 🗺#Antibes is a resort town on the #CotedazurFrance. It is known for its old town enclosed by 16th-century ramparts with the star-shaped Fort Carré.

Waiting for the borders to reopen

The committee plans to implement further aspects of their campaign, such as inviting journalists and bloggers to the region and selling hotel nights via agencies and other major platforms. They have also created a pass which includes 3 or 5 activities to help those working in recreational industries, as well as an online service to book activities directly. These initiatives plan to target the nearby European market such as Germany, Italy and the United Kingdom, in the expectation that certain borders will open.

Time to rethink the business approach

Reopening bars, cafés and restaurants is the biggest “what if” that will undoubtedly impact the tourist season on the Riviera. Currently, we expect to see them reopen on June 2nd. The government is due to decide on this at the beginning of next week.

“It is indispensable,” states Claire Béhar. “Even if the state has taken good measures to avoid bankruptcy in the short term, these entrepreneurs still have costs to cover while incurring mass losses. It is now necessary to reopen to avoid disasters in the medium term. But to open in good sanitary conditions.”

Some Côte d’Azur establishments that operate with up to 70% of foreign customers will have to choose between reinventing their image and services or keeping their doors closed. 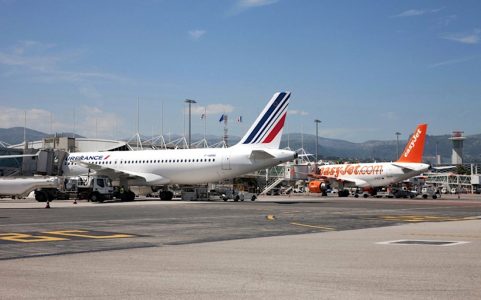