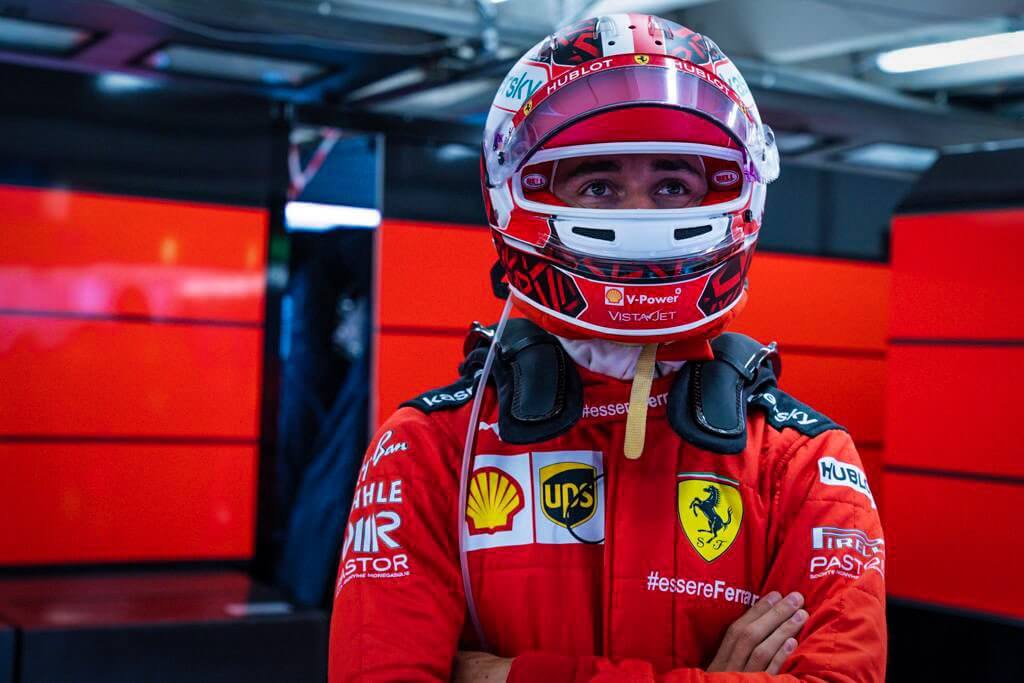 The Scuderia Ferrari drivers, Sebastian Vettel and Charles Leclerc, had to settle for sixth and eleventh place respectively for the third race of the season.

“It’s an extremely disappointing Sunday and the result is hard to swallow,” admitted Mattia Binotto, team manager, at the end of the race. Despite encouraging results in qualifying (5th for Sebastian Vettel and 6th for Charles Leclerc), the Italian single-seaters once again experienced difficulties on July 19th at the Hungaroring. Mercedes driver Lewis Hamilton largely dominated the race, overtaking both drivers.

At one point, Sebastian Vettel got stuck in the pit lane and had to wait for the other cars to pass. “In the end, fifth or sixth was our best,” said the German driver. Charles Leclerc, for his part, opted for soft rubber despite a wet track. A strategy that didn’t pay off, only making it more difficult for the Monegasque who was already struggling in his “tricky” single-seater.

Lewis Hamilton won the race with Max Verstappen (Red Bull) and Valtteri Bottas (Mercedes) joining the British driver on the podium. After three intense weeks, the teams will go back to competing from July 31st on the Silverstone circuit in the UK, with the first Grand Prix taking place on August 2nd.