AS Monaco’s VP Oleg Petrov elected to LFP board 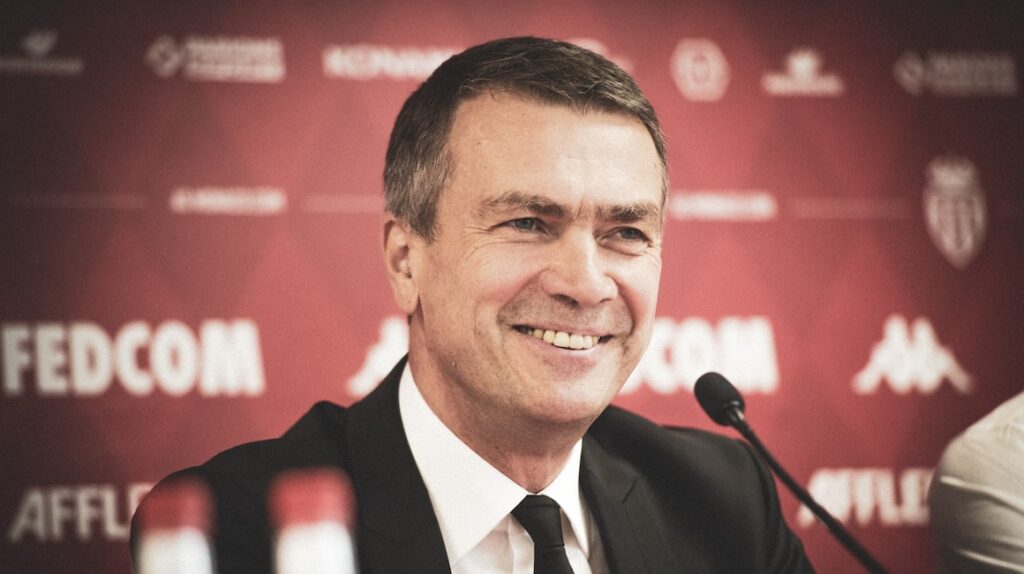 On Thursday 10 September, AS Monaco’s Vice-President Oleg Petrov was elected to the French Professional Football League’s (LFP) Board of Directors. In a surprise turn of events, former manager of Olympique de Marseille Vincent Labrune was appointed LFP president. Michel Denisot, TV host and former manager of Paris Saint-Germain, was the favourite for the position.

The Professional Football League (Ligue de Football Professionnel) is the governing body that runs France’s major football leagues. Following the announcement of Vincent Labrune as LFP president, three other Ligue 1 managers were added to the LFP’s Board of Directors. Among them is Oleg Petrov, Vice-President and CEO of AS Monaco. “I am very happy to be part of the Board of Directors of the LFP. I thank the club presidents for their confidence in me,” he commented. “This is of course an important moment for AS Monaco. I will do everything possible to help our league meet the challenges that arise, to work in the collective interest, and to continue the remarkable development the league has made in recent years and to contribute to the influence of Ligue 1 internationally,” he added.