Monaco joins the fight for a waste-free planet 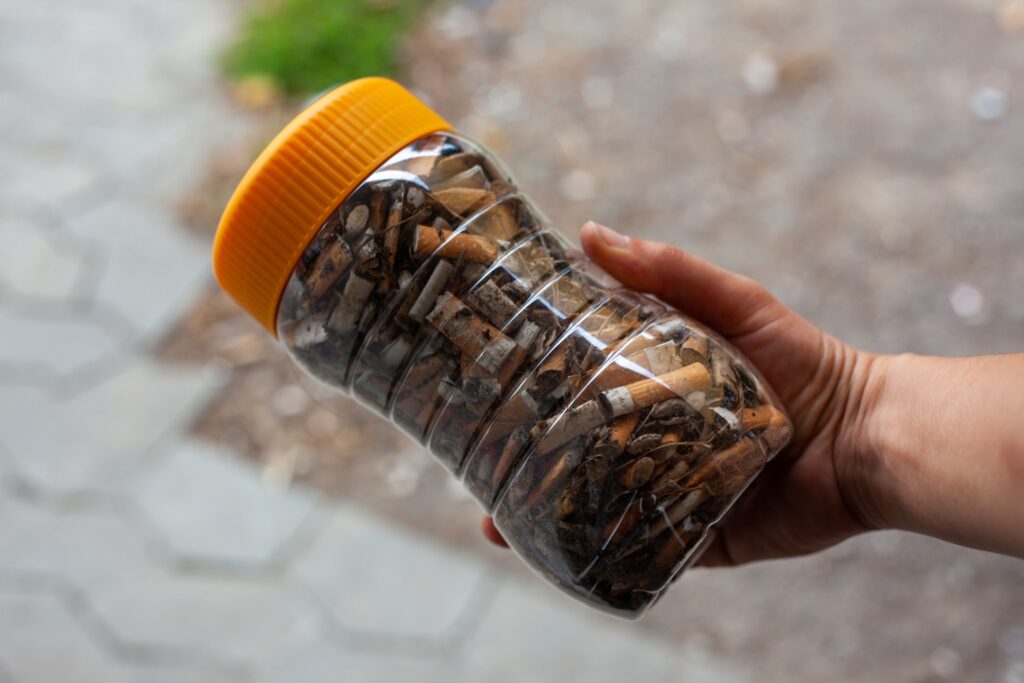 September 19th marks World Cleanup Day. Millions of people in over 150 countries will come together to take part in a mass-scale waste collection event. 4 initiatives have been organised in Monaco.

The challenge set by World Cleanup Day is relatively easy: spending a day collecting waste to rid our planet of trash.

Last year, the event was organised in 180 countries and mobilised over 21 million volunteers. However, the purpose of World Cleanup Day is more than just cleaning up trash. The event aims to raise awareness of the environmental challenges caused by the disposal of solid waste.

In the Principality, four clean-up events have been organised by Decathlon Monaco:

Representatives of the Energy Transition Committee, the government body which deals with all things sustainable in Monaco, will be taking part in the event. The SMA, the body in charge of Monaco’s recycling and waste disposal system will also be present to set up recycling bins along both walks. All participants will receive T-shirts made out of recycled polyester as well as a bag.

All four events have limited places and require signing up.