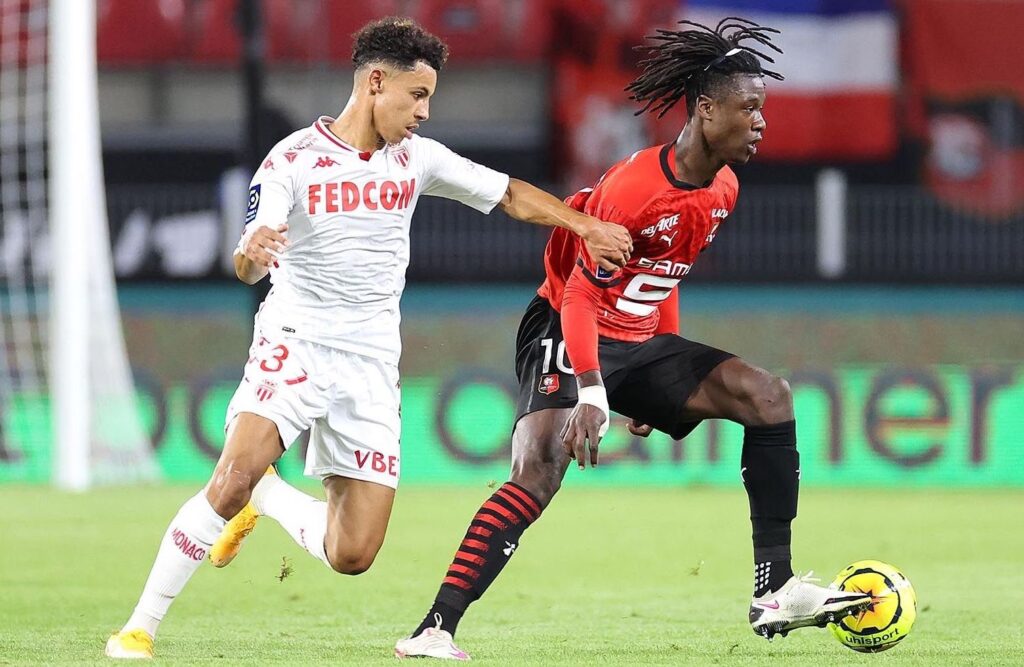 On Saturday at evening Roazhon Park, AS Monaco conceded its first defeat of the season (2-1). Despite leading the score for most of the match thanks to Wissam Ben Yedder’s goal, Monaco could not fight back a last-minute offensive by Rennes.

It was a weekend to forget. They had the upper hand for most of the game, ready to celebrate their second win of the season. But things did not go as planned for AS Monaco. In the last ten minutes of the game, Niko Kovac’s men were caught unaware by a reinvigorated Stade Rennais, who scored two goals.

After Wissam Ben Yedder scored at minute 28’, things were looking up for Monaco’s players, who managed to keep the lead for a while. A crossbar by Yedder in the second half gave Monaco a brief hope of securing the upper hand, but, quite literally at the last minute, Stade Rennais overturned the score. Determined, Rennes pushed through. A first goal, scored by Steven Nzonzi (1-1, 81’) was followed by Adrien Truffert’s overtime score (1-2, 90+2).