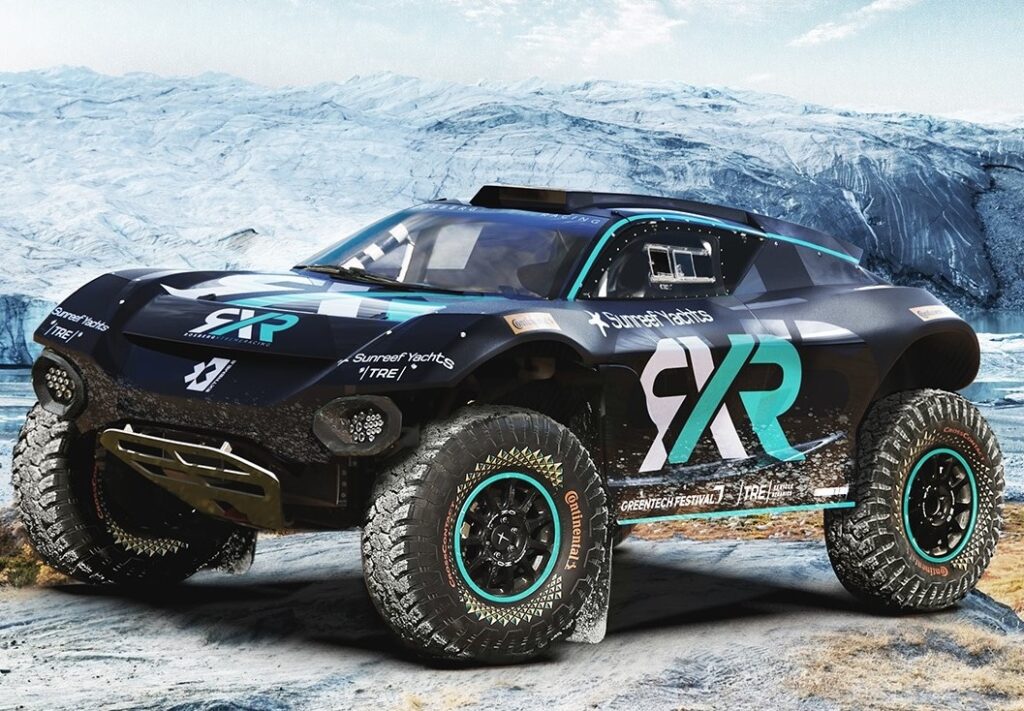 Former pilot and F1 world champion Nico Rosberg has announced that he is starting his own e-racing team.

After Lewis Hamilton, it is now Nico Rosberg’s turn to join the sustainable e-racing series Extreme E. The former F1 pilot announced the news via his Twitter account on 22 October.

“I’m proud to announce the launch of my own racing team: Rosberg Xtreme Racing. Extreme E combines real racing action, fierce competition, green technologies, and zero-emission mobility, and all of that to help preserve our environment,” Rosberg said in a video.

Racing team will collaborate with the Prince’s Foundation

The team has confirmed collaborations with local and international organisations, including the Prince Albert II of Monaco Foundation. Together, they will work to leave “long-lasting local impact and hopefully reverse the damage done by climate change”, Rosberg added. In an effort to raise public awareness of climate change, the Extreme E championship will be held in remote areas of the globe where ecosystems are threatened by global warming.

Much has been said about the rivalry between former Mercedes F1 teammates Nico Rosberg and Lewis Hamilton. Now that both pilots have started their own Extreme E racing team, the rivalry is – quite literally- back on track.