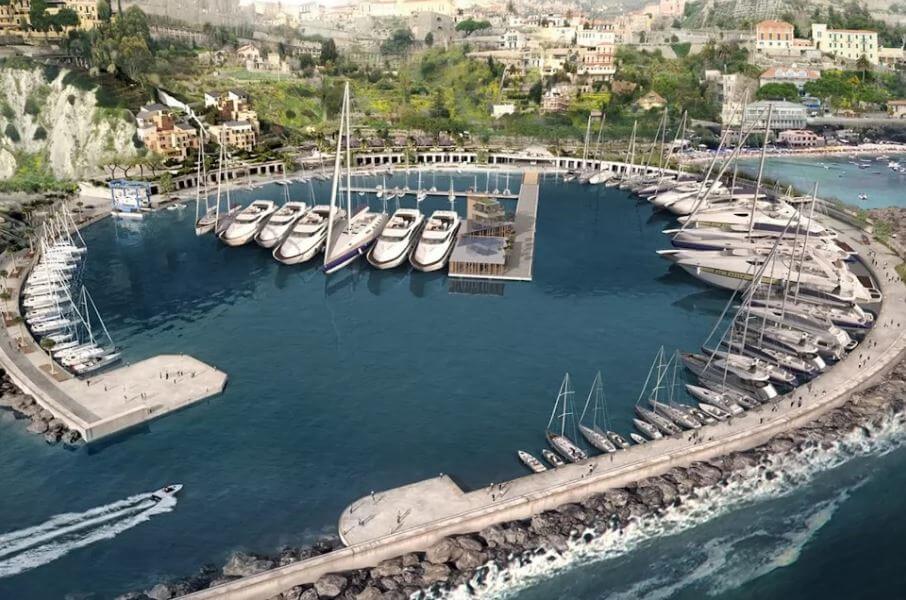 Port Hercule and the harbour of Fontvieille are filled to the brim, a complicated situation for a country as small as the Principality Monaco. The solution? A deal with Monaco’s Italian neighbours.

At the end of 2016, Monaco decides to buy the dealership of Ventimiglia’s tourist port for the next 85 years. After several years of work, the Cala del Forte port has now partially opened for the winter season. The port is expected to welcome between 30 and 50 boats in the following weeks.

In light of the pandemic and the all too recent Storm Alex, which devastated the Riviera’s hinterland and destroyed one of Ventimiglia’s bridges, the port’s inauguration was as sober and as discreet as possible and was attended only by a select number of Monégasque and Italian officials. The traditional inauguration of pomp and circumstance is expected at the beginning of summer 2021.

The Cala del Forte port has a capacity of up to 178 ships. There are several hundred parking spaces available and a shopping district with around thirty boutiques will open in April. By sea, the port is only twenty minutes away from Monaco.