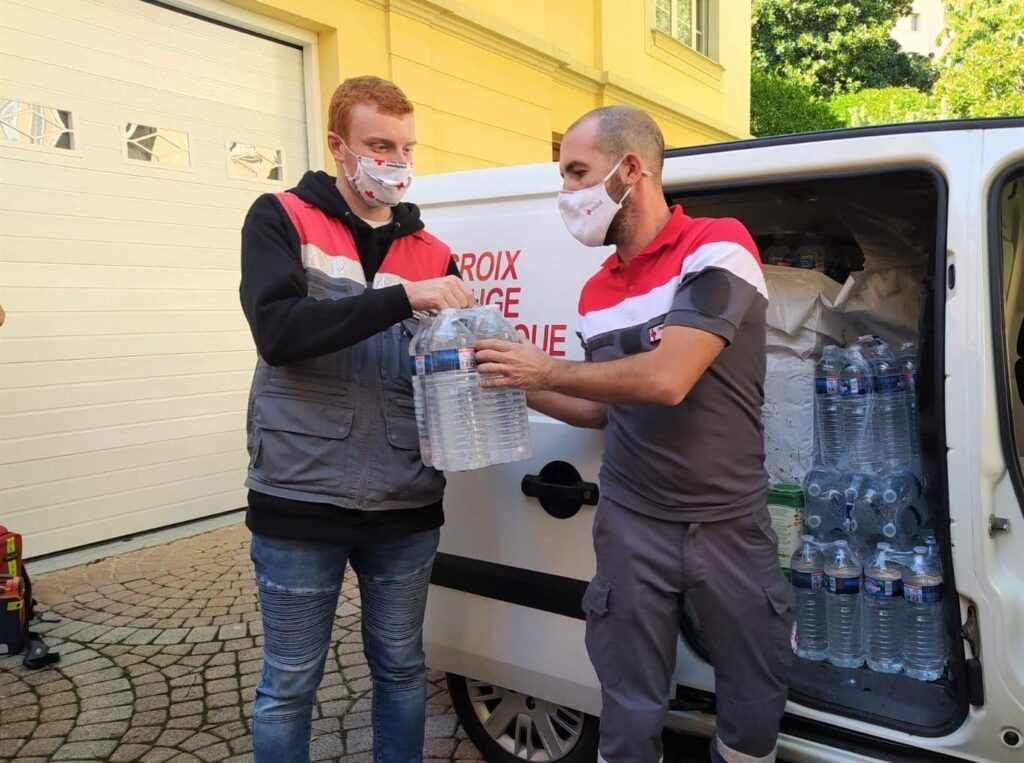 Monaco’s Minister of State Pierre Dartout announced on 6 October that Monaco would give 4 million euros to help the valleys devastated by storm Alex almost a week ago.

While the creation of a special fund had been announced, the official amount of money disbursed had yet to be unveiled. The four million euros will be divided between the various communities: “One million euros will go to each affected French valley, as well as to Ventimiglia and the Italian side of the Roya river,” announced Monaco’s Minister of State to the National Council.

The four million euros will go to assist the affected population, as well as to also help “with the reconstruction and safeguarding of any infrastructure damaged by this catastrophe which has profoundly touched the national community,” Mr. Dartout continued.

Monaco was remarkably quick in its response to the crisis. After Monaco’s Red Cross and the Diocese launched a call for donations, Monaco’s taxi company also joined the solidarity effort. 9 of its cars brought basic necessities to the village of Breil-sur-Roya. Other trips are already planned, including one to the Vésubie valley. Dozens of the Red Cross’ volunteers and employees are currently deployed around Monaco to collect non-perishable goods.