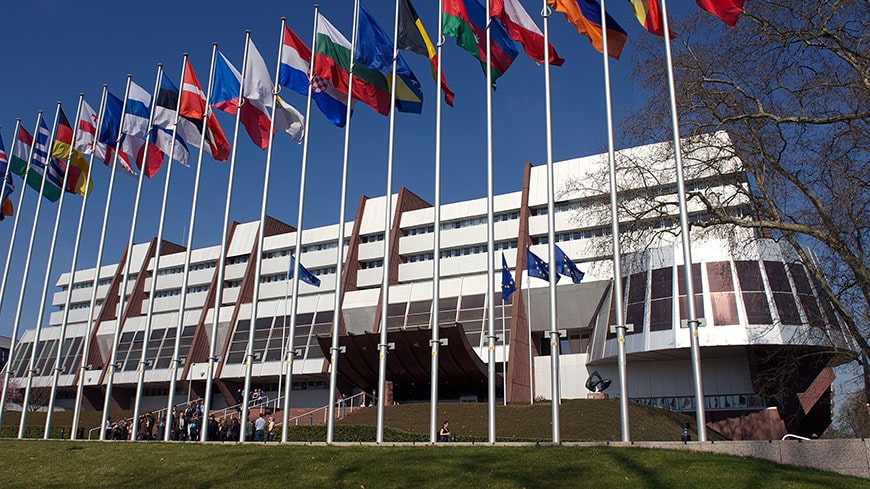 As the Council of Europe celebrates the 70th anniversary of the European Convention on Human Rights, the 47 member states met on Wednesday 4 November. During the meeting, Laurent Anselmi, Monaco’s Minister of Foreign Affairs and Cooperation, stressed the need for unity in the fight against Covid-19.

The 130th committee meeting took place virtually under Greek chairmanship. It brought together the foreign ministers of the Council’s 47 member states.

According to a press release by the Government of Monaco, Mr. Anselmi stressed “the need for a collective action in the face of the pandemic” and reminded the council of “the importance of creating a space of shared values beyond the borders of the continent”.

Member States unite in the face of the pandemic

The 47 council members also discussed whether or not to support the Athens Declaration, entitled “Responding effectively to a health crisis in full respect of human rights, democracy and the rule of law”. A total of forty-three Council of Europe member states, including Monaco, have expressed their support. At the end of the meeting, members states “reiterated their commitment to respecting the European Convention on Human Rights in all circumstances and to collectively guarantee a healthy environment for future generations”.