Nice terror attack: what we know so far 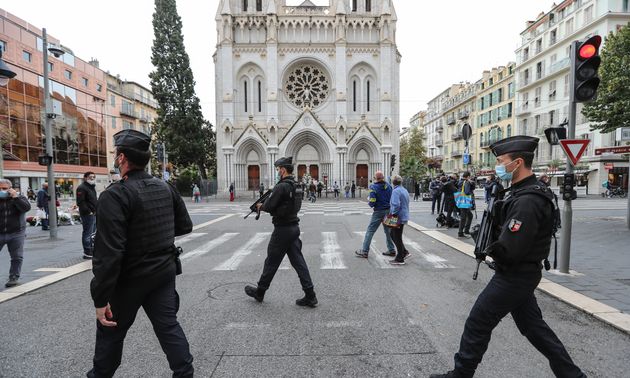 As investigations continue, Monaco and France come together to honour the three victims of the terrorist attack at the Notre-Dame Basilica in Nice.

It’s the second terrorist attack in just over 4 years. And as old wounds reopen, Nice awaits justice. As of Monday 2 November, the attacker, Brahim A, has not yet been questioned by the police.

Shot 8 times by the police, Brahim A has been operated on twice – Thursday and Friday – and is reportedly still in critical condition. Three of the six people questioned by the police are still in custody. Amongst them is a 29-year-old Tunisian man who reportedly traveled from Tunisia to Italy with Brahim A on 20 September. The two other men in custody were with the 29-year old Tunisian man when he was arrested.