Biodiversity: Monaco comes to the rescue of Riviera’s seahorses 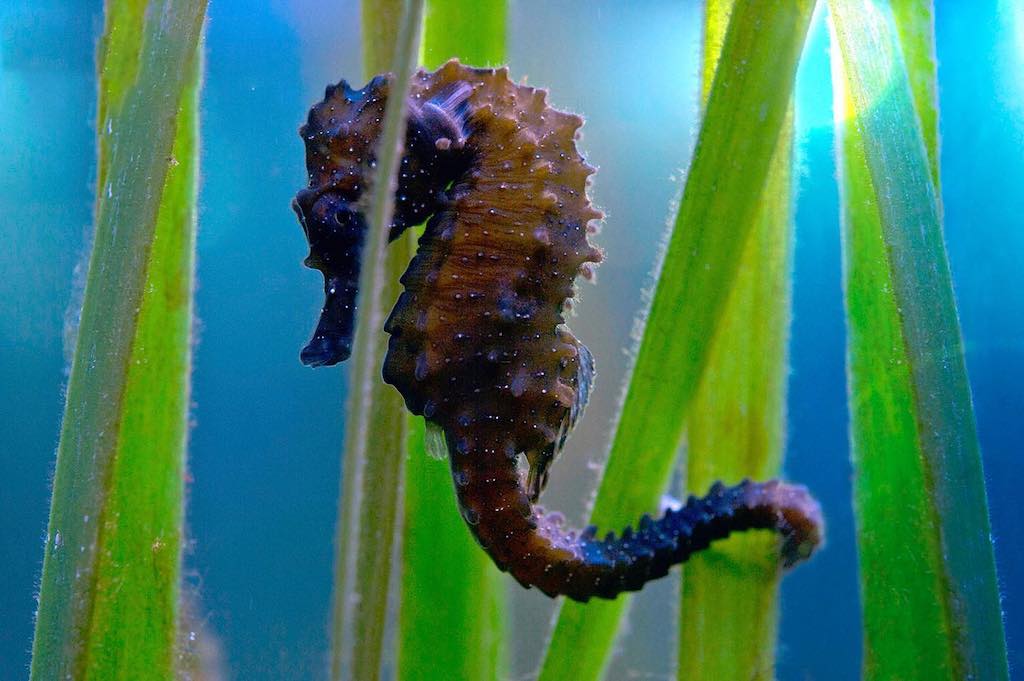 The Prince Albert II Foundation, the Oceanographic Institute, and biodiversity specialist Biotope have joined efforts to study the seahorse population off the Monaco coastline.

Seahorses have been around for some 40 million years. So, why the sudden interest? Well, the animal is becoming ever rarer in the Mediterranean and researchers want to understand whether it is necessary, and how to repopulation the Riviera with the species.

>> MORE ON THE TOPIC : The MedFund releases one million euros to protect biodiversity in the Mediterranean Sea

“When seahorses disappear from a place they once colonised, it’s often the symptom of an environmental problem: either they are overfished, or it’s a pollution problem, or even a habitat problem. In the Mediterranean, the habitat is often the problem,” Olivier Brunel, head of Aquariums at Monaco’s Oceanographic Museum, told Nice-Matin.

In order to ensure the species’ survival, divers from Monaco’s diving club (CESMM) retrieved a male and a female specimen. The male specimen laid 5 to 1,800 eggs at the Oceanographic Institute, which will release the seahorses in the spring after having studied them.

“We are going to study genetic differences and compare the Mediterranean seahorses with the museum’s specimens. This study will allow us, if we chose to go down the path of repopulation, to assess how many different families we will need in order to respect genetic diversity,” explained Olivier Brunel. It should be noted that the gestation period of seahorses lasts two to three weeks and that once hatched, the baby seahorse measures 8 to 16 mm, depending on the species.