How obesity is spreading in the French Riviera 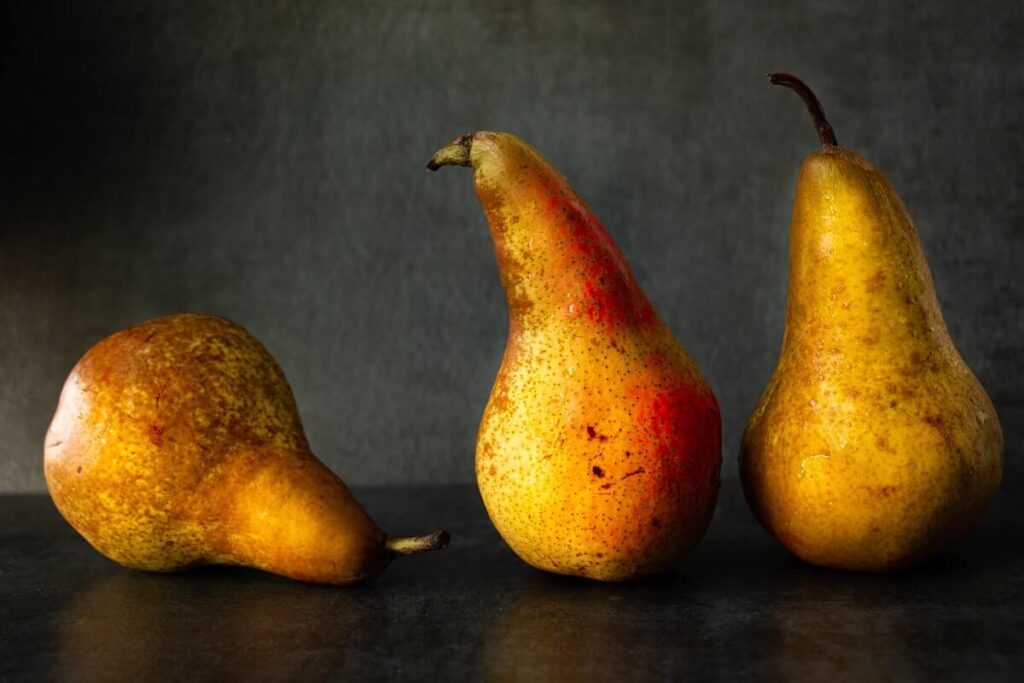 Obesity is one of the biggest risk factors for Covid-19. Along the Côte d’Azur obesity rates are rising as people are living ever more sedentary lives. Some paediatricians are particularly concerned about the growing number of overweight and obese youngsters, especially children.

According to a 2017 report by ANSES (French Agency for Food, Environmental and Occupational Health & Safety), we are moving less and leading less active lifestyles. In fact, over the last seven years our screen time, not including time spent for work purposes, has massively increased. On average, children spend 20 more minutes per day in front of screens and adults as much as 1 hour and 20 minutes. In France, more than a quarter of children aged between three and ten spend over three hours more a day in front of their devices.

“Four per cent of children are obese in France,” reminds Véronique Nègre, medical coordinator of the Côte d’Azur’s two specialist obesity centres, located in Nice and Marseilles. The paediatrician was alarmed by the increase in obesity amongst children, especially those aged under four: “these children are already having trouble running and taking part in other sports due to their weight.” According to her, many obese children remain severely overweight as a teenager and even during adulthood. “Every day I meet 20-year-olds who are obese and suffer from health conditions normally not seen until much later in life. I’m talking about diabetes, liver problems, joint pain and even insomnia.”

As a result of the first lockdown during the pandemic, many overweight and obese people gained even more weight. “Some of my younger patients put on up to nine kilos in just a few months, due to being indoors and moving less,” explains the paediatrician.

Benefits of the Mediterranean diet

Compared with Northern and Eastern France, the Côte d’Azur has tended to be one of the areas least affected by obesity. However, over the last few decades the problem here has worsened. According to the ObÉpi scientific study from 2012, the obesity rate in the French Riviera increased from 6.8% in 1997 to 11.7% in 2012. However, this figure is still below the country’s average. In a 2016 study led by Inserm, it was found that 17% of people in Marseille are affected by obesity. In other words, almost one in six residents are obese.

Rich in vegetables and healthy fats, “the Mediterranean diet seems to have had a positive impact on the Côte d’Azur,” details Véronique Nègre. An advocate of its health benefits, she explains how “people in Southern France eat more fruits, vegetables and vegetable oil than those living in the North.” However, sugary drinks are not considered as part of a balanced meal.

Speaking about nutrition, Véronique Nègre revealed how “towards the East of the Riviera, there is a real obsession with dieting, and it is causing a lot of damage.” Often, people follow these strict eating patterns, lose a couple of kilos, but then put them all back on again when they come off the diet. “Depriving the body of certain foods will cause weight loss in the short term, but as soon as a normal eating pattern is resumed, the body will naturally store up fats, in fear of being deprived again.”

“Obesity is often linked with social class,” notes Jean-Pierre Poulain, sociologist and specialist in obesity and nutrition. He explains how disadvantaged areas, where unemployment levels are higher, often have worse obesity rates than better off regions. Being thin means “you are seen to have a good relationship with food, understand self-control and so can be trusted.” Attaching these moral values to people’s appearances perpetuates the “stigma around obesity” as thinner people have more privilege in society and are viewed more favourably.