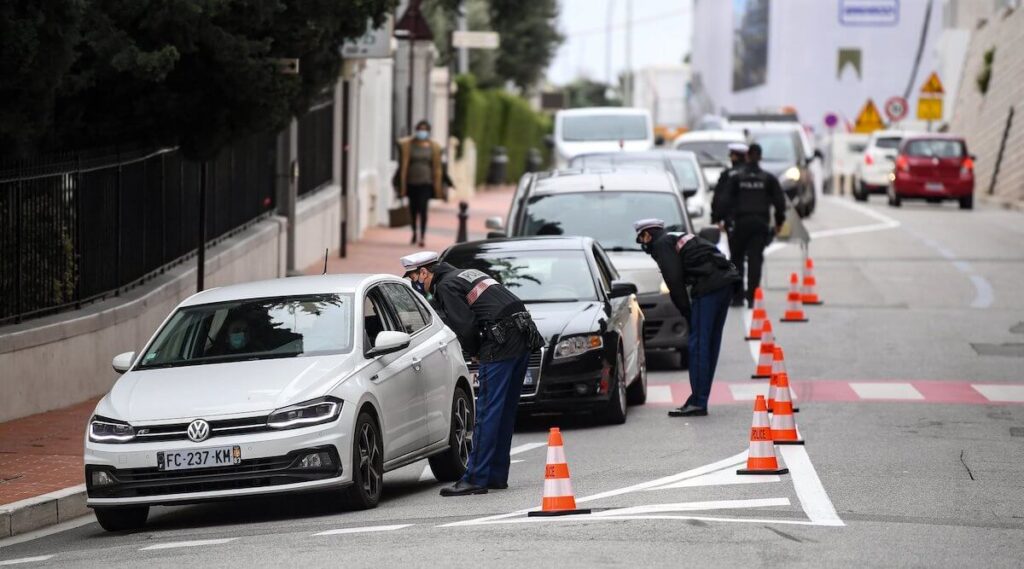 During a press conference on the 24 February, the Princely Government announced that Monaco will not be placed under lockdown over the next few weekends.

Once again, the Principality has decided on its own way of handling the pandemic, Following the announcement that the neighbouring Alpes-Maritimes region will go into lockdown for the next two weekends, Monaco has declared it will not be taking the same approach. During a conference in which the Minister of State, Pierre Dartout, asked France to stop spreading fake news, he also reassured the Monégasque public there would be no additional safety measures enforced.

However, one question still on everyone’s lips is whether or not people living in the Principality will still be allowed to travel over the border. France have yet to clarify their border policies for the lockdown period, but whatever they decide the 30km travel rule will remain in force.

In light of the new measures in France, the Princely Government will be increasing border controls. According to Patrice Cellario, the Minister of Interior, more rigorous checks will be in place “on the roads, at train stations and even at heliports” both during the lockdown period and throughout the week.

Seeking to remind citizens of the current regulations, Pierre Dartout explained that these heightened checks were to “ensure that nobody was breaking the rules” and that a negative PCR test must still be presented when crossing the border. As always though, commuters and school children are exempt from this measure, as well as any residents from the Alpes-Martimes and Var regions travelling to Monaco for less than 24 hours.