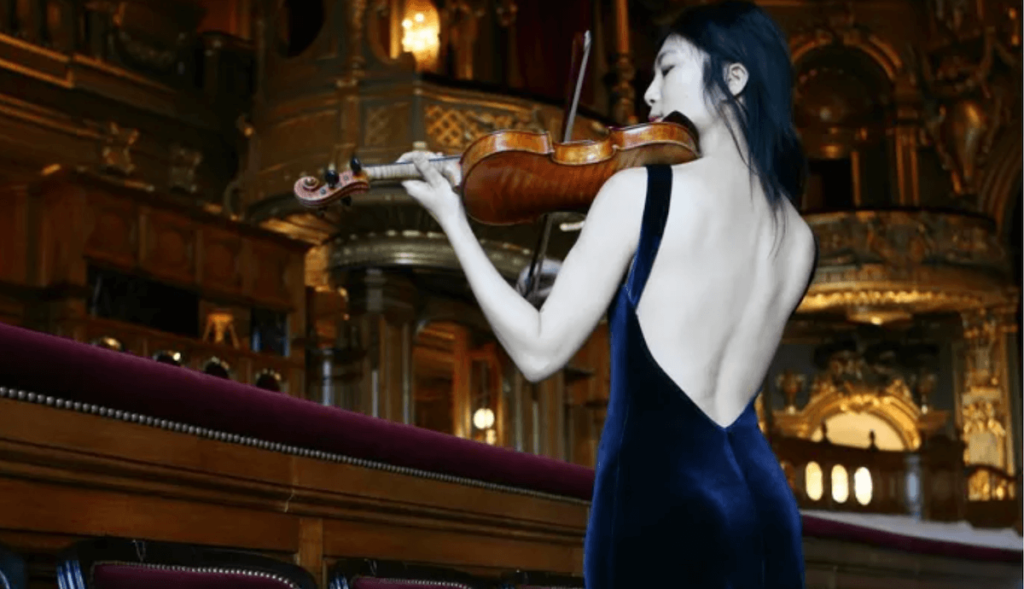 Time and again philharmonic orchestras are accused of discrimination. Zhang Zhang, a member of the Monte-Carlo Philharmonic Orchestra, spoke out on the 23 February about the latest accusations made by musician Ibrahim Maalouf.

It all started on the 1 January 2021. A twitter post by trumpeter Ibrahim Maalouf, accusing the Vienna Philharmonic Orchestra of “a lack of ethnic diversity”, sparked a controversial debate, after Zhang Zhang responded to the tweeted accusations.

The media quickly picked up on the tensions, inviting Ibrahim Maalouf for a television interview on the programme “C à Vous”. Before going on air with tv channel France 5, the other musician involved in the debate was never confronted or asked to share their side of the story with the public.

Zhang Zhang has her say in Le Figaro

Internationally renowned violinist, Zhang Zhang, took to the French newspaper Figaro to have her say on the matter. She sought to remind the public about the methods in place to avoid any kind of bias during the audition process for a place in the orchestra. A screen separates the jury from the candidates meaning “the artists are chosen for their musical talent, [not] for the colour of their skin, their gender or their ethnicity.” By being unable to see the candidates, the jury makes up their mind solely by listening to their performances.

Zhang Zhang, who also runs the charity ZhangomusiQ, went on to praise the music produced by the orchestra, which brings together all kinds of people, from all different backgrounds. She finished her article by asking Ibrahim Maalouf to “leave art out of [his] sordid political agenda.”