Equality, salaries and employment in Monaco: is the balance still tipped in men’s favour? 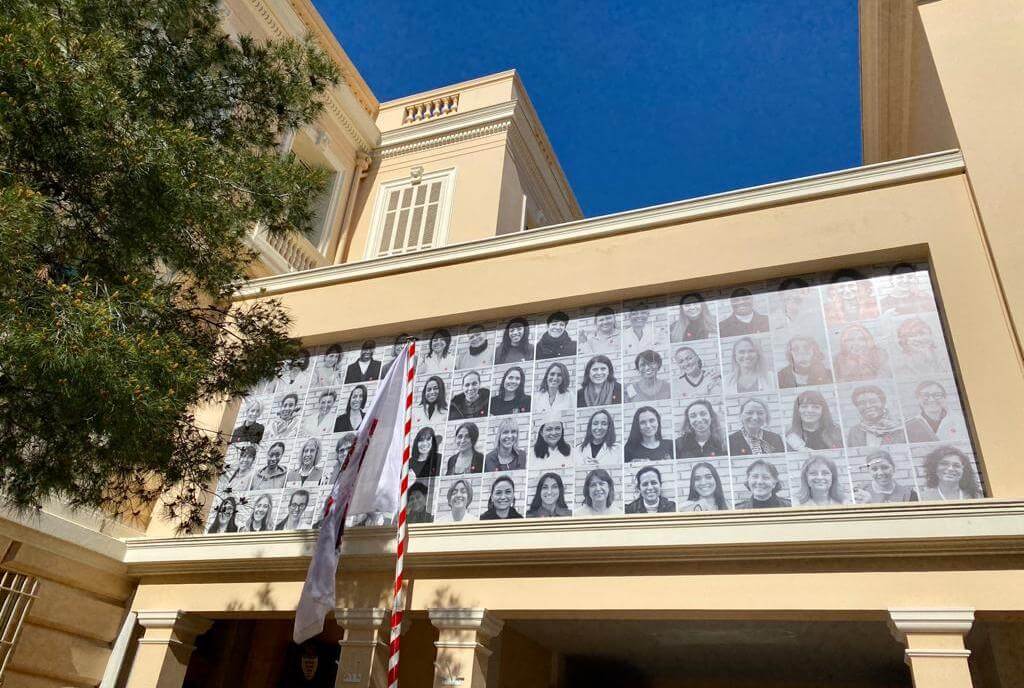 © #8marsMonaco campaign at the Ministry of State / Government of Monaco

In the workplace the gender pay gap persists and in the world of business, in both the public and private sector, there are usually fewer women employed than men. Whilst this is true of companies all over the world and much work remains to be done, what is the situation like in Monaco?

On a global level, according to UN Women, almost one in four executives are women, in other words 25%. In Monaco, this figure is over 40%, according to the latest report on women in the public sector, carried out by IMSEE, Monaco’s official statistics body. “For quite a few years now, we have noticed an increase in female presence in the public sector,” notes Céline Cottalorda, Delegate for the Promotion and Protection of Women’s Rights. “An example of this is the fact that in terms of managers, 24 are men and 22 are women. The figures are almost the same.”

Equal pay in the civil service

Amongst those working abroad as Monaco’s ambassadors, ten are women and four are men. “In the public sector, there is no discrimination during the hiring process,” explains Céline Cottalorda. “All employees are also paid equally. When you apply for a role in the civil service there is a salary ladder, which is exactly the same for both men and women.” As well as this, women continue to make great strides, as amongst the 135 new employees in 2020, there were just as many women as men.

>> READ ALSO: Civil service in Monaco: is it a man’s world?

However, according to the study, when looking at career progression there are always more men at the top of the hierarchy. Taking the ministerial department as an example, there is currently only one female minister: Marie-Pierre Gramaglia, Government Counsellor and Minister of Equipment, Environment, and Urban Planning. IMSEE also revealed that the highest percentage of female employees was found in the Ministry of Health and Social Affairs, where three quarters of the workforce are women. However, more than eight out of ten people employed in the Ministry of Equipment, Environment, and Urban Planning are men.

A study to investigate the gender pay gap in Monaco

In the private sector, the balance is still tipped slightly in men’s favour, but equality has almost been reached with 40% of employees being women. “Out of twelve sectors, five of them had an equal number of male and female employees,” explains the Delegate for the Promotion and Protection of Women’s Rights. “We noted there are more women than men working part time, which shows it’s a choice to reconcile their private and professional lives.” Women also tend to live closer to their place of work.

Data based on women employed in small businesses was also analysed. “They make up the majority of employees in companies with five or less members of staff, which is often the case in retail businesses.” Later this year, a “complex” study “never before conducted in Monaco” will be published by IMSEE. Investigating the gender pay gap in the workplace, it is hoped that it will provide more insight into gender equality in the private and public sectors. “Employers are no longer scared to hire women, but equality has not quite been achieved yet.” It is thus crucial that we continue to value more women’s work… another battle that remains to be won.