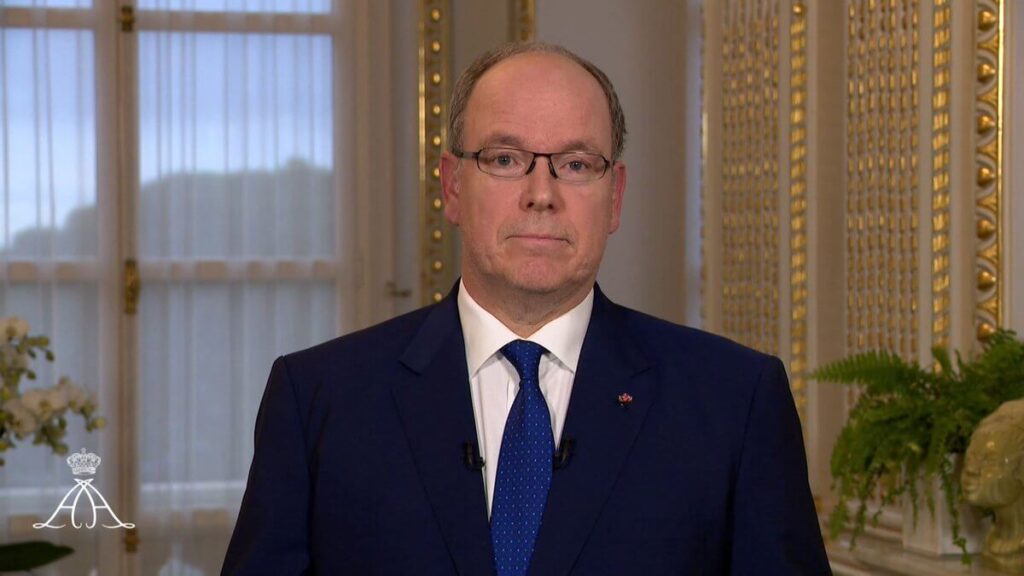 Whilst speaking to BBC World News, Prince Albert II gave advice to Prince Harry and Meghan Markle after their interview with Oprah Winfrey earlier this month.

Pre-recorded in California, this bombshell interview shed light on the reasons why the Duke and Duchess of Sussex stepped back from the British Royal Family three years ago, as they finally spoke their truth about life in the monarchy.

In the 90 minute airing, Meghan Markle revealed she had experienced suicidal thoughts and that “concerns” had been raised about the skin colour of her baby, Archie Harrison Mountbatten Windsor.

Now, speaking to BBC’s Yalda Hakim about what he made of the interview, Monaco’s Sovereign said “it did bother me.” For him, this conversation did not need to be “laid out in the public sphere”. In fact, he believed such “a public display of dissatisfaction” was inappropriate and “these types of conversations should be held within the intimate quarters of the family”.

Advice from one Prince to another

Although critical of the royal couple’s decision to go public, Prince Albert II recognised “it is very difficult to be in someone’s place” and that he could “understand the pressures they were under”. When asked whether he had any advice for Prince Harry in his new life, the Sovereign hoped he “had the judgement and wisdom to make the right choices”.