Monaco advocates for fair and equal access to vaccines 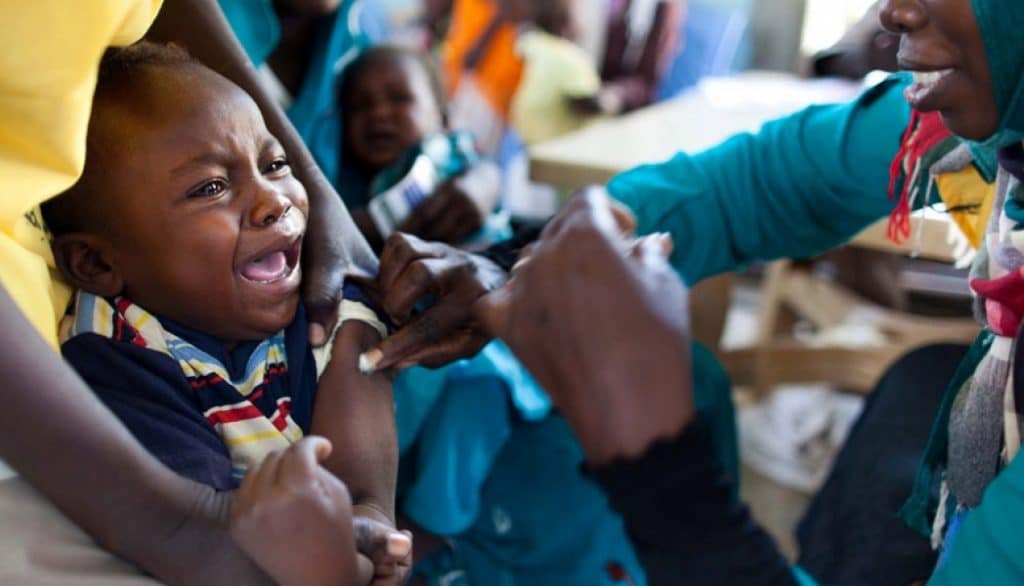 Pneumonia, measles, tetanus and polio. Every year, more than 1.5 million people die from diseases that could have been prevented with vaccines. In honour of World Immunisation Week, which began on Saturday 24 April, the Prince’s Government is highlighting its efforts to ensure fair and equal access to vaccines.

Across the globe, only 20% of children aged under five receive the recommended vaccines for their age. Having acknowledged this worrying statistic, the Principality has been doing its bit to ensure that vulnerable people all over the world have fair and equal access to vaccines. From 2018 to 2020, Monaco invested more than a million euros to guarantee that children from priority countries, as listed by the Monégasque Cooperation, were vaccinated. Several African countries were amongst those on the list.

During the Global Vaccine Summit in June 2020, Prince Albert II pledged the Principality’s continued support to the vaccine alliance Gavi for their future work from 2021 to 2025. As well as this, Monaco made a financial contribution to the World Health Organisation and Gavi last year, donating an extra million euros to fund vaccination campaigns in Africa and to improve equitable access to vaccines.

The Covid-19 pandemic has also highlighted the issues with vaccine distribution across the world: in January, 49 developed countries bought a combined total of almost 39 million Covid-19 vaccines, leaving developing countries at a severe disadvantage. At that point in the pandemic, one of the world’s poorest countries only had 25 doses available to administer.

“We are now being confronted with the very real danger that even if vaccines bring hope to some, they are becoming another brick in the wall of inequality between the wealthy and poorest people in the world,” explained Tedros Adhanom Ghebreyesus, Director-General of the World Health Organisation, on the 18 January.